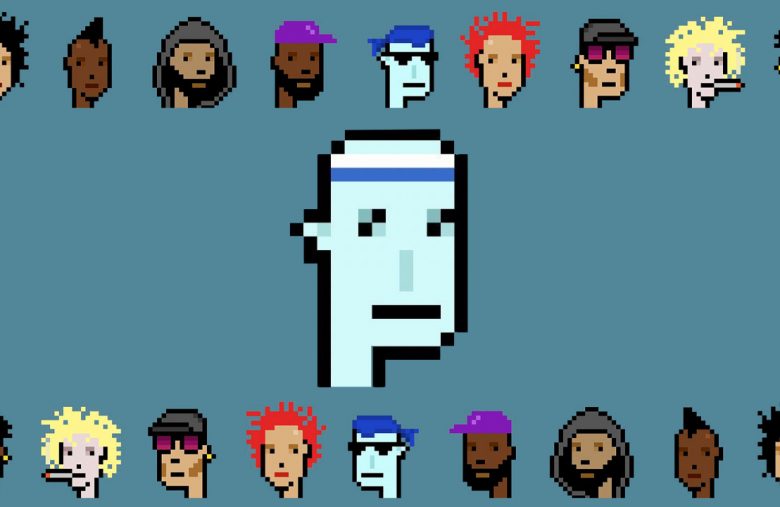 While traditional crypto assets have seen market sentiment drop to a level of uncertainty, non-fungible token (NFT) assets have continued to sell in the millions. One project developed by Larva Labs called Cryptopunks has seen some of its NFTs sell for millions and on May 11, a collection of nine Cryptopunks sold for $16.9 million at Christie’s. Now a Cryptopunk NFT owner is attempting to unload a single NFT (Cryptopunk 3100) for $91.64 million.

Non-fungible token (NFT) artwork and collectibles have shocked the world and NFT artists have made millions selling these products to willing buyers. Bitcoin.com News has been covering the NFT space for quite some time and just recently reported on a study that showed the most prominent and most profitable NFT collectors to date.

Furthermore, another study indicated that as far as sports fans are concerned, close to three out of four sports fans are “moderately skeptical” about the longevity of NFT investments. Despite some skepticism, the fact is traditional crypto assets have not been performing as well as NFTs and these collectibles are still selling like hotcakes.

The owner of this specific Cryptopunk 3100 with headband accessory and one of nine alien punks wants 35,000 ether for the NFT.

Now the owner of a rare Cryptopunk (3100) wants to get around 35,000 ethereum (ETH) for the unique NFT. That’s around $91.64 million in value if the owner sold it for the desired amount and it would surpass the recent Christie’s auction which sold nine Cryptopunks for $16.9 million.

This particular Cryptopunk (3831) sold this week for 850 ether or just over $2 million.

The lot of nine rare Cryptopunks that sold at Christie’s for $16.9 million.