De-Dollarization: Russia Removing All US Dollar Assets From Its $600 Billion National Wealth Fund 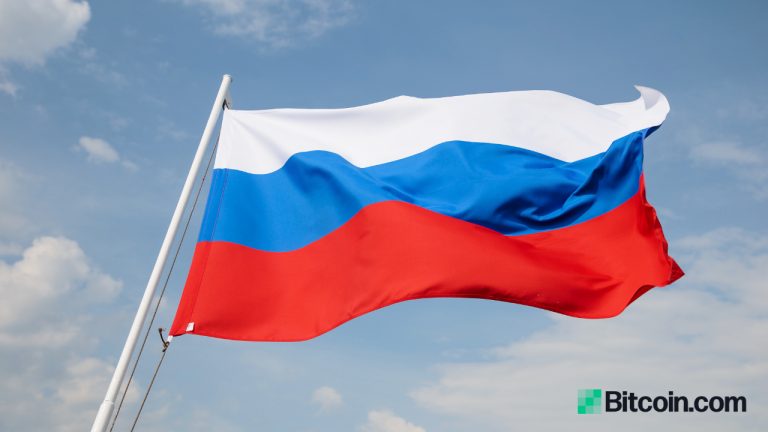 Russia has reportedly announced that U.S. dollar assets will be removed from its National Wealth Fund as U.S. sanctions on Moscow intensify. The fund, which currently totals about $600.9 billion, forms part of Russia’s gold and currency reserves.

Russia’s finance minister, Anton Siluanov, announced at the St. Petersburg International Economic Forum on Thursday that dollar assets will be removed from the National Wealth Fund (NWF) altogether as Washington continues to impose sanctions on Moscow.

According to a translation by Reuters, he told reporters:

Like the central bank, we have decided to reduce investments of the NWF in dollar assets.

The finance minister further revealed that the changes will happen within the next month, after which the fund will likely hold the euro (40%), the yuan (30%), gold (20%), the Japanese yen (5%), and the British pound (5%). The dollar portion of the fund will be replaced by the euro, the yuan, and the pound.

Russia’s National Wealth Fund was initially designed to support the country’s pension system. It forms part of Russia’s gold and currency reserves. According to the publication, it totaled $600.9 billion as of May 27.

Timothy Ash, a senior emerging markets strategist at Bluebay Asset Manager, calls Russia’s decision to ditch the dollar “very political.” He believes that the move is meant to “send a signal” to the Biden administration with the message:

We don’t need the U.S., we don’t need to transact in dollars, and we are invulnerable to more U.S. sanctions.

He noted that this could also be interpreted as a sign that Moscow is expecting more sanctions from the U.S.

Russian President Vladimir Putin has made de-dollarization his country’s key policy in an effort to reduce the Russian economy’s exposure to dollar assets. The multi-year drive to reduce Russia’s vulnerability to U.S. sanctions comes amid deteriorating relations with Washington.

In January, Russia’s central bank published a report showing that gold had surpassed the U.S. dollars in the country’s reserves for the first time. Furthermore, in August last year Russia and China had been collaborating to reduce their dependence on the U.S. dollar, and trade settlements in USD between the two countries had fallen below 50%.