Decentraland to Move MANA between Polygon and Ethereum 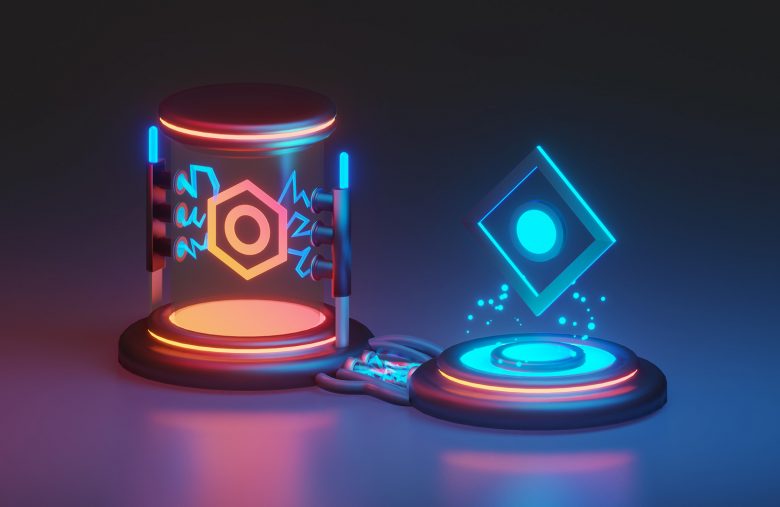 Decentraland has crossed another milestone in the platform’s aim of addressing the high gas fees within the Ethereum blockchain.

The platform stated that usability has been added to the Ethereum layer-2 project Polygon.

The move is coming less than 24 hours after decentralized finance (DeFi) company Aave announced its plans to explore scalable sidechains with Polygon (MATIC).

The Ethereum ecosystem has been working assiduously to provide a solution to the current congestion issue bedeviling the Ethereum platform.

Decentraland announced a token bridge that will enable users to transfer native MANA tokens to Polygon and back. MANA has surged by 3750% within the past year to move above $1. As of press time, the token is ranked 80th in the world, according to market capitalization.

The company also said there will be a higher integration in the future, as this is only the first step it has taken. The project has plans to incorporate Decentralized dApps, including the Marketplace contracts for effective transactions on Polygon.

Transaction at no cost

Apart from the benefit of quick transaction settlement, the integration will also be free to users, according to the company. Polygon requires a small fraction of a fee, which is less than a cent.

However, Decentralized revealed that after the integration, it will allow users to buy, sell, and trade wearables for their avatars on the Polygon platform without any transaction fee.

Also, the integration will give users the chance to buy MANA tokens directly with debit or credit cards with crypto on/offramp Transak.

Polygon has always been trying to provide a scalable solution to Ethereum’s extremely high gas costs. The platform was formally known as Matic, before rebranding to Polygon.

The company has taken advantage of the opportunities the market presented, as some competitors fell asleep at the wheel when it comes to implementation for scalability. It took advantage when rollup platform Optimism postponed their release by three months, giving Polygon enough time to plan.

The post Decentraland to Move MANA between Polygon and Ethereum appeared first on Invezz.