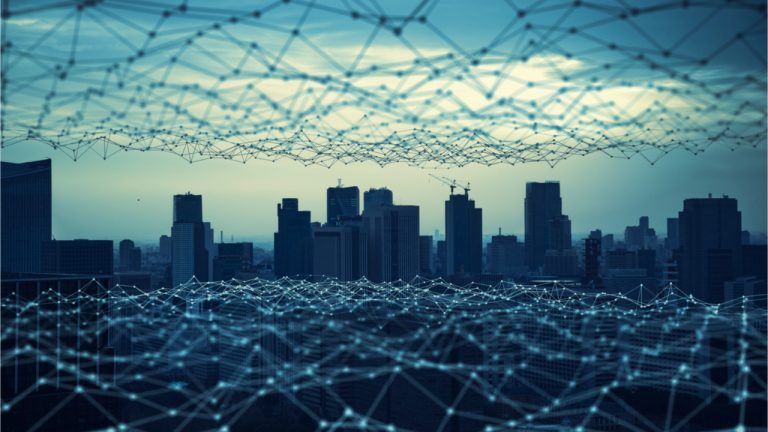 The decentralized exchange (dex) Dydx announced the organization has raised $65 million in a Series C funding round led by Paradigm. The Dydx announcement notes that the additional capital will be leveraged to “significantly improve liquidity” on the dex platform “through the volatility of the cryptocurrency markets.”

In the announcement, Dydx also discussed the dex partner Starkware and how the two launched a Layer 2 protocol back in February for cross-margined perpetuals. This was due to a combination of the Starkex scalability engine and Dydx’s perpetual smart contracts. Dydx said that in five months, the dex obtained $40 million in Total Value Locked (TVL) from more than 13K unique addresses. The project launched 15 markets and the announcement says more will be “coming soon.”

Today’s data shows Dydx is one of the top ten dex platforms according to Dune Analytics statistics. On Tuesday, the dex held the ninth position with $49,537,567 in weekly volume and $6.5 million during the last 24 hours. On Monday, Dydx had around $9 million worth of defi swaps.

It holds less than 2% of the market share of $16 billion in global dex swaps as Uniswap commands 63% and Sushiswap captures 11.5%. Besides significantly improve liquidity, Dydx says the project aims to utilize the additional capital to:

During the Series B funding round at the end of January, Dydx raised $10 million from Three Arrows, Defiance Capital, Andreessen Horowitz (a16z) and Polychain Capital. Today, according to defipulse.com stats, Dydx has a TVL of around $188 million and holds the 28th position among other dominant defi platforms.

Fred Ehrsam, the cofounder and managing partner at Paradigm talked fondly of Dydx founder Antonio Juliano and said that the dex platform was loved by its users. “[Dydx] has built a simple, crypto native, and global exchange that users love. We’ve known Antonio since he left Coinbase years ago. He’s built a great team around him to support the company’s growth and future potential,” Ehrsam said on Tuesday.