DeFi on Ethereum, Solana, Terra, and others hits $250 billion in TVL 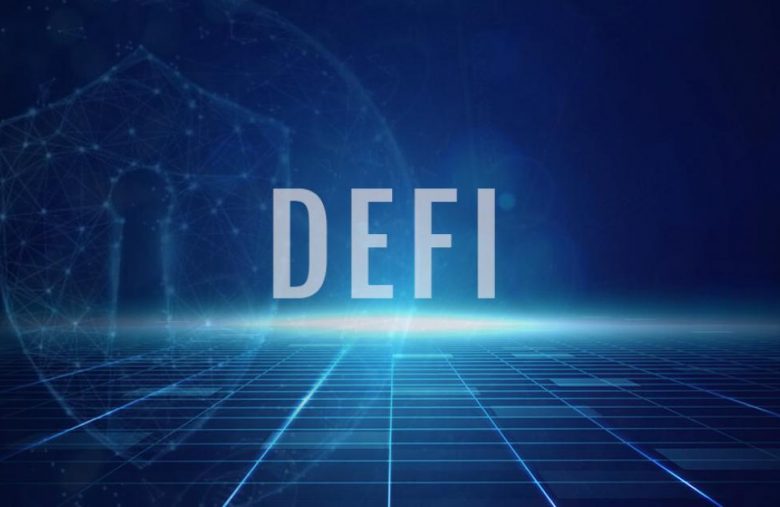 DeFi protocols have seen their TVL rise to over $250 billion after leveraging on the run of their ecosystem’s blockchain.

Decentralized finance, commonly known as DeFi, has continued its unabated growth in the crypto industry as one of the metrics used to measure its progress, total value locked (TVL), has reached a new all time high of above $250 billion.

During Bitcoin’s green run in October, the TVL of the crypto niche crossed the $200 million mark, and within the space of two weeks after breaching that mark, data from Defillama is now showing that its TVL has surged by 25% to over $250 billion.

While DeFi protocols have seen an uptick in their values, it is important to note that ecosystems which these protocols are built on like Ethereum, Solana and Avalanche, have also seen a rise in their value within this period too. Ethereum and Solana, for instance, have seen their prices rise to as high as $4664 and $250 within the last 30 days.

This, no doubt, played an active role in the rise of the TVL of the protocols being built on these blockchain networks.

Looking at the numbers

Per Defillama, projects built on Ethereum blockchain dominate the space as it accounts for $171 billion (67%) of the TVL. It is followed by protocols being built on Binance Smart Chain (BSC) with a TVL of roughly $20 billion (7.7%). Those on the high flying Solana blockchain have a TVL of over $14 billion (5.58%).

Coin98’s Defi weekly report also revealed that there has been an upturn in the daily transaction on some of these networks. It reported that BSC’s Pancakeswap has seen the number of its daily active users rise above 600,000. The number of active addresses on the network itself is now close to 2 million.

On DEX projects dominating the space, data from DappRadar shows that the leader remains Uniswap who handled around $17 billion worth of the transactions in the last 30 days, Quickswap saw a transaction volume of close to $4 billion while that of Trader Joe was around $2 billion.