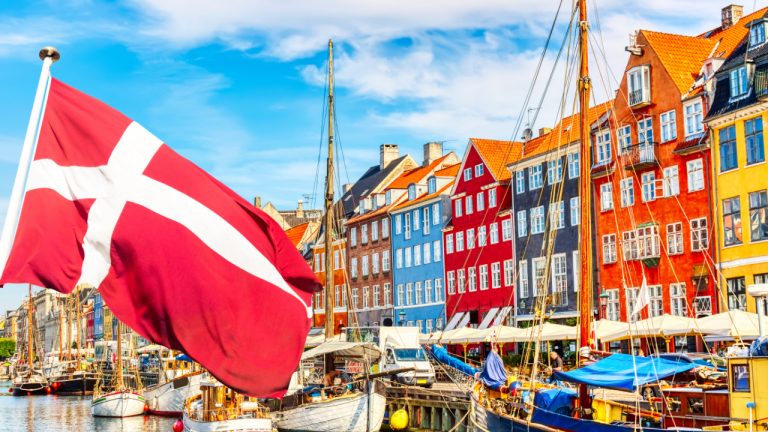 The Danish tax ministry is reportedly mulling over revising the country’s tax law to deal with the challenges posed by cryptocurrencies. Denmark’s tax authority is concerned about the rising risk of fraud and widespread filing errors involving cryptocurrencies.

Denmark to Revamp Tax Law to Deal With Cryptocurrency

Denmark is considering revamping its tax code in order to deal with cryptocurrency after discovering that two-thirds of bitcoin and other cryptocurrency transactions were not properly taxed, Bloomberg reported Tuesday.

The country’s existing tax code is not sufficient to deal with the challenges posed by crypto assets, the Danish tax ministry explained. The authority said in a statement Tuesday that the current tax code “dates back to 1922 and therefore doesn’t take financial cryptocurrencies into account.” The ministry cited a heightened risk of fraud as well as widespread tax filing errors involving crypto transactions.

Denmark will identify specific challenges to taxation posed by cryptocurrencies and then decide what to change in the legislation.

Morten Bodskov, Denmark’s Minister of Taxation, explained that the goal is to be “vigilant and ensure that our rules are up-to-date and limit errors and fraud.”

The publication noted that between 2015 and 2019, about 16,000 people and companies in the country traded cryptocurrencies but 67% of those transactions were not reported accurately. In February, Skattestyrelsen, the Danish Tax Agency, said it had collected $4.9 million from crypto investors and reported 48 people suspected of violating the country’s tax code to its crimes unit.

In December 2019, Skattestyrelsen reportedly sent out warning letters to 20,000 cryptocurrency owners asking for a full breakdown of all their transactions and requesting them to fix all past reports.