DigiFinex’s debit card is coming, and NEO will be one of the first supported cryptos 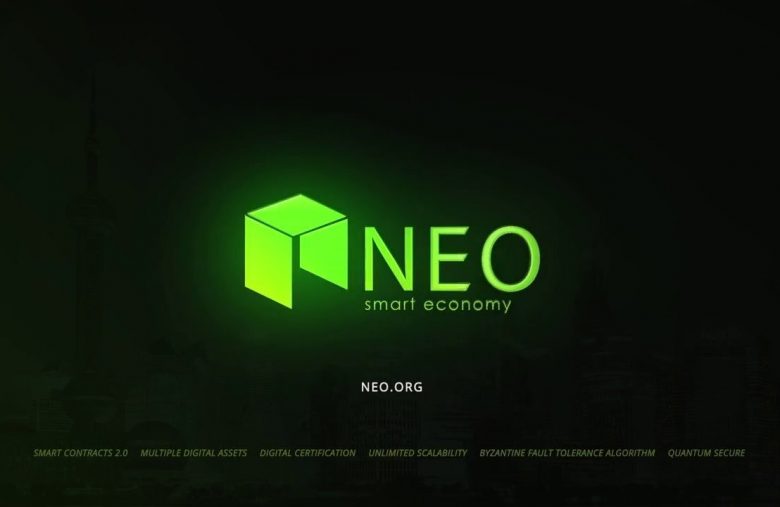 DigiFinex’s long-anticipated crypto debit card is finally about to arrive, and the company recently revealed that NEO will be one of the first supported cryptocurrencies. The announcement caused NEO to see an 11% growth in the last 24 hours, and surge to $42.45 per coin, with a current market cap of $2.9 billion.

Wanna use $NEO for your grocery shopping?

Blucon (https://t.co/kulGc1TBSG) is set to launch a crypto debit card with #Unionpay and @DigiFinex allowing card holders to pay with $NEO online and offline.

Crypto debit cards are growing in popularity, as they allow users to fill them up with their cryptocurrencies and then pay for goods and services. DigiFinex’s debit card will allow users to pay with NEO first, via UnionPay, and the card is expected to come out on March 30th of this year.

The card was originally announced only a few weeks ago, on February 24th. Back then, DigiFinex and Blucon held a press conference during which they revealed it. At the time, Da Hongfei, the co-founder of NEO, was one of the participants of the conference held on Zoom.

Apart from NEO, the card will also add support for a handful of other coins, including BTC, ETH, DASH, DFT, and BEP.

About DigiFinex and Blucon

DigiFinex is a custodial exchange that focuses a lot on NEO: It offers spot trading for NEO and GAS, and it even offers margin trading for NEO. It reportedly has around 4 million users, which it services from its offices in China, Malaysia, Singapore, South Korea, and Australia.

The exchange is not extremely popular, but it is not neglected, either. It still sees around $1.1 billion in daily trading volume, and it ranks among the top 50 trading platforms.

As for Blucon, it is a payment processing firm that aims to encourage crypto spending and make it easier to use digital coins in the traditional retail economy. It teamed up with DigiFinex to make it possible to spend NEO and other coins supported by the debit card by converting them into fiat.

The post DigiFinex’s debit card is coming, and NEO will be one of the first supported cryptos appeared first on Invezz.