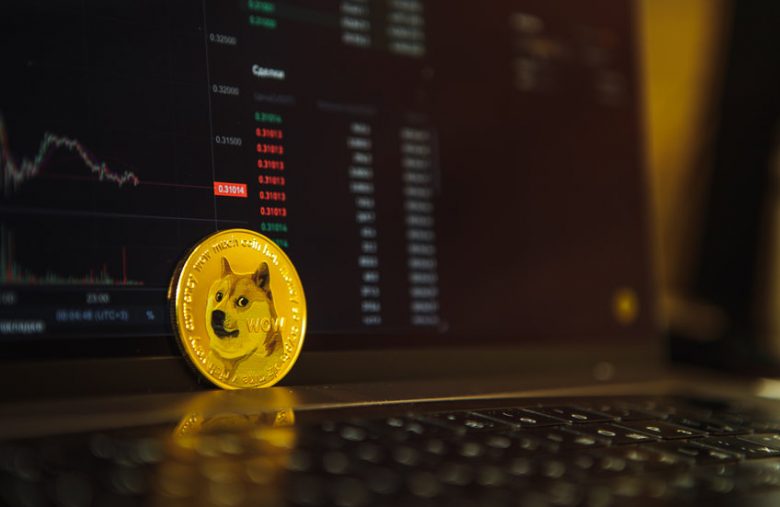 Dogecoin’s co-creator, Jackson Palmer, has come out to declare that he does not intend to return to the crypto space ever again. The software engineer shared this news through a tweetstorm on July 14, surprising many people, seeing as he seldom talked or tweeted about crypto after distancing himself from Dogecoin.

In the tweetstorm, Palmer explained that he returned to Twitter because people have been inquiring whether he seeks to become an active voice in the crypto space again. To this end, he sought to give his final answer openly. He noted that he wholeheartedly decided to leave the industry and did not intend to come back. To prevent further questions, Palmer also shared his reasons for parting ways with crypto.

I am often asked if I will “return to cryptocurrency” or begin regularly sharing my thoughts on the topic again. My answer is a wholehearted “no”, but to avoid repeating myself I figure it might be worthwhile briefly explaining why here…

He said that he has been studying crypto for several years and that his findings have led him to believe crypto is a right-wing, hyper-capitalistic technology that seeks to increase the wealth of its enthusiasts by tapping three factors. These are tax avoidance, weak regulatory oversight, and artificially implemented scarcity.

Palmer added that in as much as enthusiasts tout decentralization as one of crypto’s perks, a cartel of wealthy individuals controls the market. According to him, the same individuals have facilitated the integration of institutions within the same centralized financial system that the crypto industry seeks to edge out.

Crypto is a sham

Palmer further cited that the entire crypto industry is a sham that seeks to squeeze money out of financially desperate and naïve people. The industry has formed a network of shady businesses, influencers, and pay-for-play media channels to defraud unwitting people. While he agrees financial exploitation existed before crypto, Palmer claims that crypto’s sole purpose is acting as a profiteering funnel that benefits those at the top by taking advantage of the vulnerable.

He concluded by saying,

Cryptocurrency is like taking the worst parts of today’s capitalist system (eg. corruption, fraud, inequality) and using software to technically limit the use of interventions (eg. audits, regulation, taxation) which serve as protections or safety nets for the average person.

Meanwhile, DOGE, which Palmer and Billy Markus created as a joke, has expanded to unexpected levels. At the time of writing, the cryptocurrency is trading at $0.1902 (£0.14) after plunging 3.9% over the past 24 hours. DOGE is the eighth-largest cryptocurrency with a market capitalization of $24.83 billion (£17.89 billion). While this is a large figure for something that started as a parody, it is worth noting that DOGE is currently 74.26% down from its ATH of $0.7376 (£0.53).