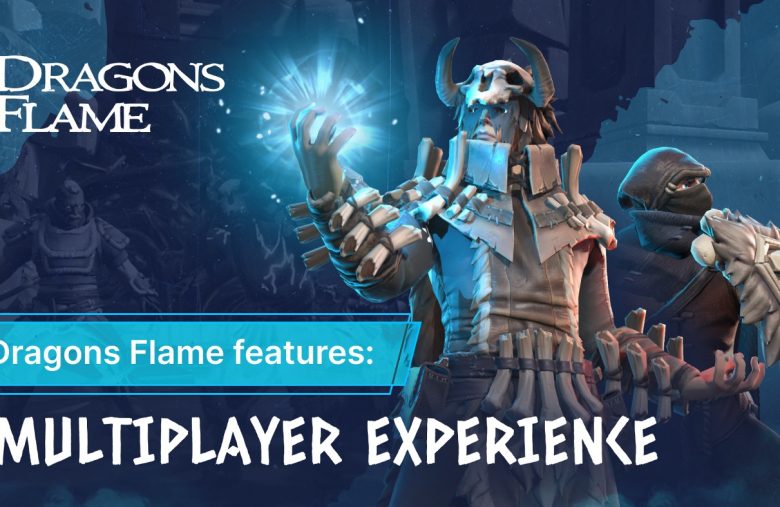 Dreamside Interactive announced the opening of its new division, Dreamside Network. With support from Gvidon Games, the division will create games with the innovative Free2Earn distribution model to combine the best features of Free2Play and Play2Earn titles. This will give players high-quality gameplay with a non-aggressive monetization model, and at the same time allow them to earn on in-game NFT items.

Dreamside Network’s first project is a dungeon crawler called Dragons Flame. Players trawl through dangerous dungeons hunting for treasure and fighting not only monsters and bosses along the way, but also other players. If a team makes it out of the dungeon they earn a reward, but if they’re defeated, all the loot goes to their enemies. The game’s dungeons will be procedurally generated, making each session unpredictable and increasing replay value.

“Dreamside Network is focused on Free2Earn games for fans of competitive online games. We consider NFT technology from the perspective of investment crowdfunding. People interested in NFTs finance the development of the game. This works to benefit investors and players alike. But we’ll also continue to develop PC and console games based on the classic distribution model.” — Sergey Korolev, Dreamside Interactive.

The new project will expand the number of titles in the company’s game universes. Dreamside Interactive soon plans to announce the name of the publisher (Frozen Flame) and the game’s release date in early access. Dragons Flame is scheduled to release in Q4 2022.

“The game industry is one of the most innovative and rapidly developing technology industries where Play2Earn mechanics can be implemented in full. They’re bound to be a part of our lives, but the way they’re implemented can be very different. I believe that together with Dreamside Interactive, we can make a game in its own league with no analogues whatsoever. Publisher Gvidon Games has the expertise and experience to help developers combine high-quality gameplay with the blockchain and develop the industry in this promising direction.” — Artem Nikolaev, Founder of Gvidon Games, Co-founder of Azur Games.