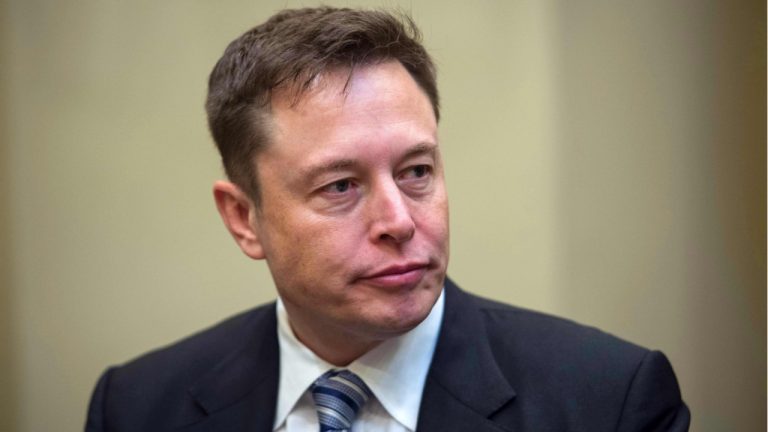 Elon Musk, the CEO of Tesla and Spacex, has, at last, reaffirmed his cryptocurrency allegiance, after a series of contradictory signals that collaborated with the market plunge this past week. Musk affirmed he ultimately favors cryptocurrency against fiat-issued money on Twitter, something that was seen as a clear rebuff from his earlier statements where he criticized the Bitcoin network due to energy inefficiency claims.

Elon Musk, CEO of Tesla and Spacex seems to be on the crypto bandwagon again, at least if we take his latest statements seriously. The entrepreneur now turned cryptocurrency influencer reaffirmed his allegiance with cryptocurrency and his preference for crypto assets via Twitter. While answering a tweet that asked what he thought about the people criticizing him for his recent take on the subject, Musk stated:

The true battle is between fiat & crypto. On balance, I support the latter.

This was taken as a clear endorsement of cryptocurrencies from Musk after a period of harsh criticism due to how the Bitcoin network uses vasts amounts of energy to achieve decentralization. Musk went from hero to villain earlier this month, when, after being a clear supporter of Bitcoin’s economic proposal, he raised important questions about the sustainability of the cryptocurrency in the future, and how the network could grow too big and consume too much power in the process.

These critics were seen by some as one of the key reasons why the market took a plunge, with the recent ostensible news of China banning cryptocurrency trading and mining again. Both claims seem to be “reiterated FUD” from the Chinese government. However, this doesn’t mean that Musk is a hardcore crypto supporter but he is actively trying to change how cryptocurrency works to make it cleaner for the environment.

Musk has also recently criticized the centralization of bitcoin, citing recent articles stating how the flooding of one coal mine in China caused Bitcoin’s hashrate to plunge heavily. At the time, Musk stated:

Bitcoin is actually highly centralized, with supermajority controlled by handful of big mining (aka hashing) companies.

Tesla stopped accepting bitcoin as payment for its vehicles earlier this month, due to environmental concerns. But the solution to Bitcoin’s dilemma, according to Musk, might be dogecoin (DOGE). Or at least what he wants to make of DOGE in the future.

Musk is in talks with Dogecoin protocol developers to improve the throughput of the cryptocurrency and make it more efficient and decentralized than its proof-of-work (PoW) counterparts. He is a big believer in this cryptocurrency and has also talked about what he wishes to achieve in the near future with these proposed improvements. So, yeah, Musk is indeed a cryptocurrency supporter, but understanding his thought process is a whole different story.