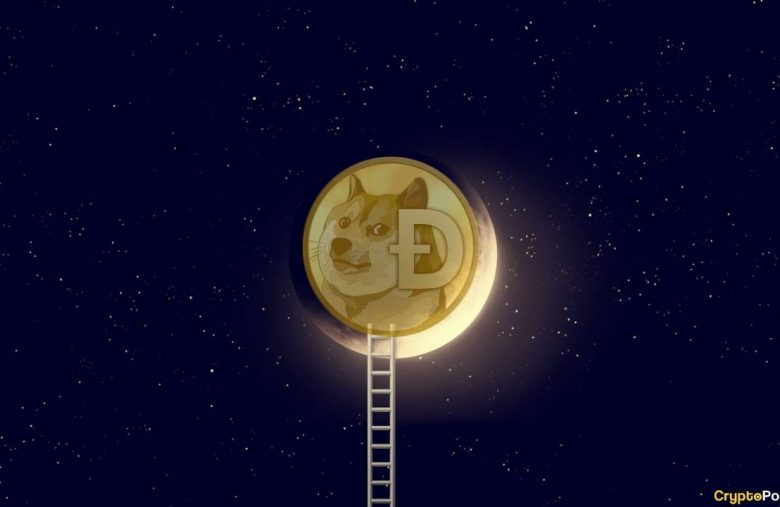 Tesla boss Elon Musk is known for influencing the sudden growth of cryptocurrencies, which could be in the form of tweets or investments.

SpaceX To Put DOGE On The Moon

After publicly supporting Dogecoin (DOGE), the popular billionaire has once again thrown his weight behind DOGE, causing the cryptocurrency to reach a six-week high.

In a tweet today, Musk noted that one of his companies, SpaceX, will put “a literal Dogecoin” on “a literal moon.”

Indeed, the post led the cryptocurrency to the moon, as it spiked by 35% within minutes after the tweet was made. The meme-inspired token’s value reached a stunning $0.07 before plummeting to $0.06, as at the time of writing.

Based on the significant growth of DOGE, it is up 1,500% since the beginning of the year. The token, like a few other altcoins, did not begin the year on a good note. Data on Coingecko showed that DOGE was at $0.004 on January 1st.

Interestingly, Musk’s comments in February shot the token to approximately $0.08, as investors thought the billionaire would purchase a large volume of the crypto.

However, many DOGE enthusiasts felt disappointed after the Tesla boss abandoned the token to purchase a groundbreaking $1.5 billion worth of Bitcoin (BTC). Meanwhile, Musk said in February that he would give his full support to Dogecoin if whale holders sold their bags.

This is not the first time Musk will be publicly supporting Dogecoin. Musk, who recently renamed himself the “Technoking of Tesla” has been declaring his support for Dogecoin since 2017. His comments about the token have been key to its growth.

Earlier this week, Dogecoin recorded a massive feat when Latvian national carrier AirBaltic announced that its customers can now pay for flight tickets using the cryptocurrency.

Although the initiative cannot be attributed to the sudden spike of DOGE today, it is also healthy for the token’s organic growth in the future.