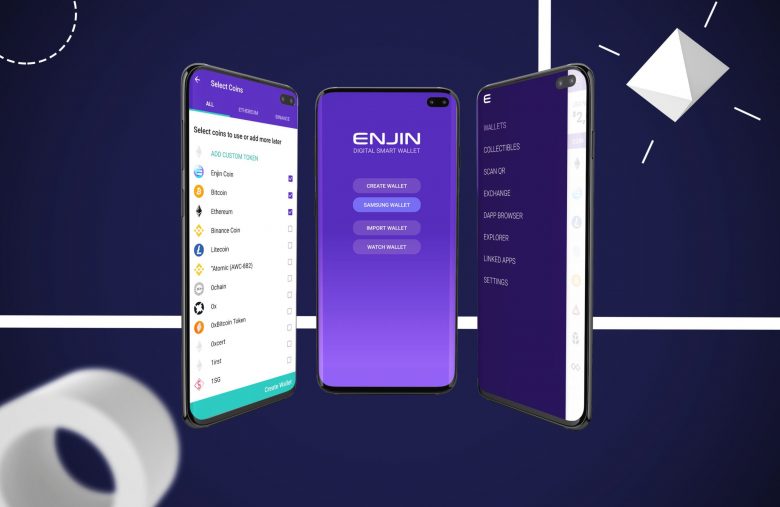 Enjin, the team responsible for the ERC-1155 non-fungible token (NFT) standard, said Thursday it sold $20 million of its new EFI token via a CoinList sale that was held on June 24. Just over 40,000 people took part in the sale, buying out the quantities available in less than three hours.

EFI is the native token of the parachain Efinity, which is based on Polkadot. It intends to function as the NFT industry’s primary network, supporting NFTs regardless of the blockchain they’re on. Efinity aims to solve issues related to speed and cost that present a challenge to NFT adoption on Ethereum. EFI maintains confirmation time of six seconds and supports around 1,000 transactions per second.

Thanks to Efinity’s new Paratoken standard, it can support FTs and NFTs from a large number of blockchains. This will help standardize cross-chain NFT minting. Efinity and systems based on ETH will be compatible.

As Efinity’s native token, EFI is used to vote on blockchain governance proposals and pay transaction fees. Blockchain transaction fees are expected to drop by as much as half because Efinity’s one-of-a-kind architecture enables staking of EFI into a fuel tank.

NFTs are the future of digital ownership, and Efinity is the latest entry in our robust ecosystem to carry that future forward. As a scalable, hyper-connected blockchain with next-generation features, Efinity will provide the infrastructure needed to harness NFTs with ease, and allow creators to focus on the creative process.

About Enjin and Efinity

Efinity boasts full interoperability capacity of Polkadot and supports over 1000 TPS, making it the perfect platform to use NFTs. Enjin creates and communicates with custom NFTs by offering the Enjin Marketplace and Beam and Enjin Wallet.

This makes it a suitable platform to develop products, which integrate NFTs. NFTs stay connected to the ETH blockchain and are suitable for mass adoption because developers can virtually eliminate gas costs by using the JumpNet blockchain platform.