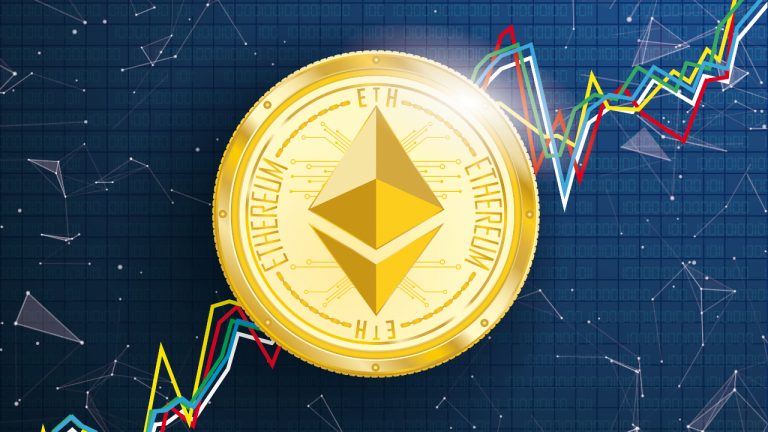 Bitcoin (BTC) jumped by almost 6% on Friday as mining difficulty dropped sharply. However, that move almost entirely retraced over the weekend, with the price closing under $32,100 this morning.

The move came as the asset’s mining ‘hash rate’—a measure of the total computational power required to mine a Bitcoin—has also gone down in the past few weeks as China imposed strict bans on Bitcoin mining in their country.

As of last week, BTC.com, a popular mining service provider, reported that the difficulty fell by nearly 28% at a block height of 689,471.

Miners who still are contributing to the network will directly benefit from this drop as they will be able to “earn” more Bitcoin.

The news temporarily led to a ‘green’ weekend as the price action across the cryptocurrency markets was positive. Many currencies were up by as much as 35%.

China kicked ~ 90% of bitcoin miners out of the country.

This was the largest nation state attack against bitcoin in history.

The network naturally adjusted the economic incentives to address the challenge and kept running securely with 100% uptime.

BTC price jumped back from the $33,000 support. $34,700 is strong resistance and the price might face rejection in that area. The price is still stuck under the 20MA which can be considered as a bearish sign.

The price needs to break the $36,600 with volume to continue the uptrend, however, it has failed to take over that resistance in the previous attempts.

What’s next for Ethereum?

ETH bounced nicely along with Bitcoin but it might face resistance at the $2,300 area. The price has tried to flip that resistance 3 times in the past couple of weeks but has failed to do so. A steady rise in the volume can also be seen.

However, the RSI (Relative Strength Index) shows more uptrend in the coming days.

The price retested lower support successfully and now is headed towards the $2,500 region. If the major resistance is flipped, the $3,000 target is very likely.