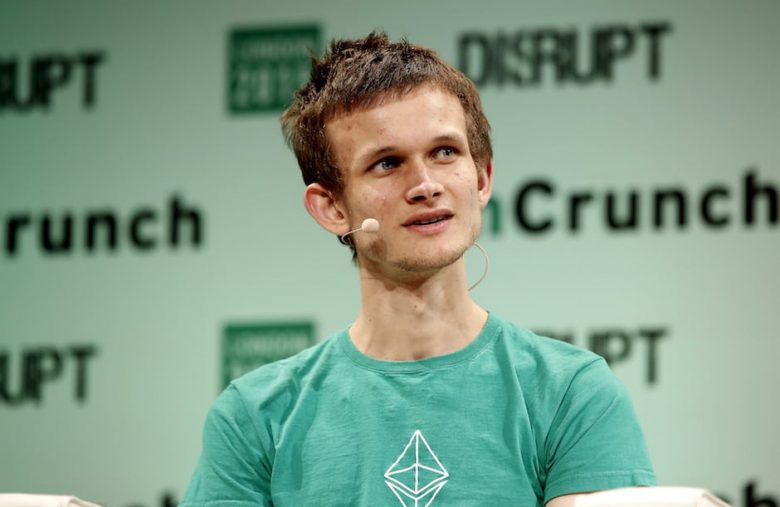 Ethereum’s scaling issues have been a hot topic for discussion for quite some time now. With the explosion of the DeFi space last summer, many investors found themselves shocked at how expensive it had become to use the network, making mundane and small transactions less than viable.

The author of Ethereum’s whitepaper and one of its co-founders, Vitalik Buterin, addressed the issues recently on the Tim Ferris podcast.

100X Scalability in the Next Few Months

Speaking to Naval Ravikant on the Tim Ferris Podcast, Vitalik Buterin addressed some of the main challenges that are currently riddling the Ethereum ecosystem. In particular, they talked about layer-1 and layer-2 scaling solutions, among other things.

Buterin discussed rollups as a second-layer solution to the current scalability issues that Ethereum is facing. These provide a way to store transaction information on a separate, designated chain before bundling it into batches of transactions together on the mainnet of Ethereum.

This is specifically designed to mitigate the issues that the network currently faces. With Ethereum 2.0, there will be further additions to the network, which would also supposedly incorporate sharding – a layer-one scalability solution.

“Rollups are coming very soon and we’re fully confident that by the time that we need any more scaling of that, sharding will have already been ready for a long time by then.” – He said.

He also thinks that something like an Optimism or a ZK-based rollup will be solving the 100X scalability problem within the next few months. Yet, Buterin also warned that there are certain risks associated with it, which may bar teams from switching over.

“I think there’s definitely a lot of people who are not going to be comfortable moving over just because it’s new technology and new technology always has risks, but I expect there will be plenty of applications.”

As opposed to the layer-2 solution brought forward by the concept of rollups, sharding is a layer-one integration.

This should come with the release of Ethereum 2.0, and it’s designed to improve the existing blockchain directly.

As it stands, every node running on Ethereum needs to process every single transaction that goes through it. While this validation provides for a lot of security, it also suggests that the network itself can be only as fast as each individual node, disregarding the sum of their total pairs.

With sharding, the network would be split into smaller partitions – shards. They would contain independent transaction history, in which scenario each node would only have to process transactions for certain shards.

According to Buterin, when both layer-one and layer-two scaling solutions come together, this would allow the Ethereum network to scale at a factor greater than 1000x.