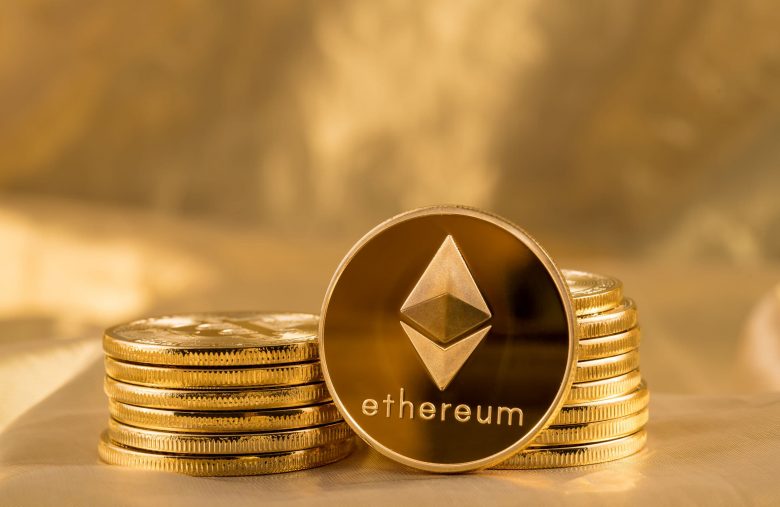 All major cryptocurrencies have weakened this Sunday, and this situation also has a negative influence on the price of Ethereum (ETH). Bitcoin has moved again below $45000 support, indicating that the price could fall even more in March.

Fundamental analysis: The new blockchain will process thousands of transactions per second

Ethereum has extended its correction from the record levels registered in the third week of February, and technically looking, the price of this cryptocurrency could fall even more in the upcoming days. According to data from the major Ethereum browser, the highest amount of daily transactions in Ethereum history was recorded this February.

Even though the price has collapsed, Ethereum’s network continues to enjoy a significantly high hash rate. Strong network fundamentals continue to be one of the main characteristics of Ethereum, but investors are now taking a bearish view on ETH.

After growing almost 400% without much retracement, we can even see a much larger downfall in the near future. In a recent tweet, the Binance CEO CZ wrote that Ethereum is for the rich guys now, but soon those guys will be poor.

Binance CEO said that increasing use of DeFi protocols had overloaded the Ethereum network to the point where its fees are almost unsustainable. The network fees reached an ATH of nearly $40 on average, and CZ said he was no longer using Ethereum.

He also said that Binance is developing two projects to compete directly with Ethereum, while the rise of some other projects shows signs of the increasing interest in finding a blockchain capable of replacing Ethereum.

Ethereum has advanced from $1271 above $2000 since the beginning of February, and the current price stands around $1390. The cryptocurrency market is losing its value this Sunday, and Ethereum also remains under pressure.

Ethereum has extended its correction from the record highs registered in the third week of February, but if the price jumps again above $1500, it would be a signal to buy Ethereum (ETH).

The cryptocurrency market is losing its value this Sunday, and Ethereum also remains under pressure. Ethereum’s monthly trading volume reached record highs this February, the price spiked above $2000 last Saturday, and now we have a correction of more than 30%.