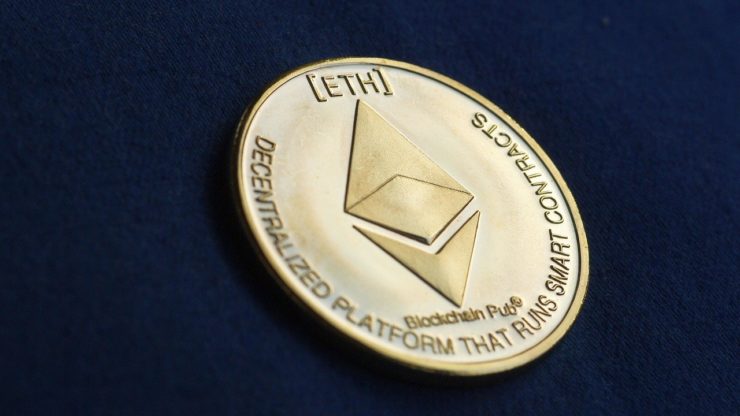 The cryptocurrency adoption is on the rise and the latest rally in Ethereum (ETH) price is certainly reflecting the new reality.

Chinese image-editing app Meitu has joined the likes of Tesla and Mastercard and announced it has bought Bitcoin and Ether.  The company said on Sunday it bought $22.1 million in Ether and $17.9 million worth of Bitcoin on March 5.

While a number of companies including Tesla, Mastercard, Square, and others have recently invested in Bitcoin, Meitu became the first major company to invest in Ether.

“Blockchain technology has the potential to disrupt both existing financial and technology industries, similar to the manner in which mobile internet has disrupted the PC internet and many other offline industries,” Meitu said in a statement.

The purchase has proved to investors that Meitu is determined to embrace the tech evolution and that it is gearing up for its “foray into the blockchain industry,” the Chinese company said.

The photo editing app-maker pointed out that cryptocurrency prices are still very volatile. Meitu said that it is “evaluating the feasibility of integrating blockchain technologies to its various overseas businesses” which also includes a potential rollout of ethereum-powered apps or backing other blockchain projects.

Meitu was founded in 2008 and has become one of the most popular mobile apps in China with a market cap of HK$11.7 billion ($1.5 billion). As of June last year, the company held 2.5 billion yuan ($384 million) in cash and liquid financial reserve and reported 295 million active users on a monthly basis.

Shares of Meitu were up 3.3% in Hong Kong time after jumping more than 14% earlier in the day.

Technical analysis: Buyers are back to work

It seems that buyers of Ethereum have returned to the office. The ETH price recorded three strong daily performances to gain nearly 20%.

The price action is now trading above the $1,800 handle again as buyers eye new record highs. The area around $1,650 is likely to offer intraday support in case a pullback takes place, while $1,950 is intraday resistance. In the mid-term, the bulls are likely to target $2,250 and $2,500 next.

Chinese photo-editing app Meitu said it bought $22.1 million in Ether and $17.9 million worth of Bitcoin on March 5. Ethereum price reacted positively to this news to continue its impressive bullish run.