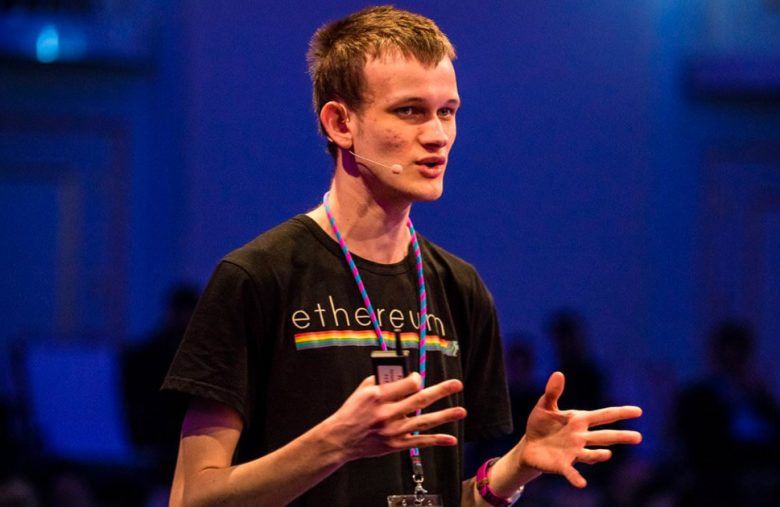 The Ethereum (ETH) price crashed to an important support as the cryptocurrency sell-off intensified. The coin is trading at $1,730, which was the lowest it has been since June 26. It has a market capitalisation of more than $201 billion, which is about 60% below its all-time high.

The price of Ethereum declined sharply during the American and Asian sessions as fear engulfed the market. This fear pushed the fear and greed index to a multi-month low of 17 while the CBOE volatility index rose to the highest level since May. The closely watched crypto fear and greed index declined to 19.

On the other hand, the US dollar index rose to the highest level in several months as investors rushed to its safety. Ethereum tends to underperform when the US dollar rises.

The daily chart shows that the ETH price declined sharply overnight. Still, it found a substantial support at the $1,700 level, where it struggled moving below in May and June. The coin has also declined below the 50-day and 200-day exponential moving averages (EMA) while the Relative Strength Index (RSI) has dropped to the oversold level. It has also formed a descending triangle pattern.

Therefore, there is a high probability that the pair will break out lower. If this happens, the next key level to watch in the longer term is the psychological point at $1,000, which is about 40% below the current level.