Ethereum Price Stoops below $2000, Will the Market Reverse Soon? 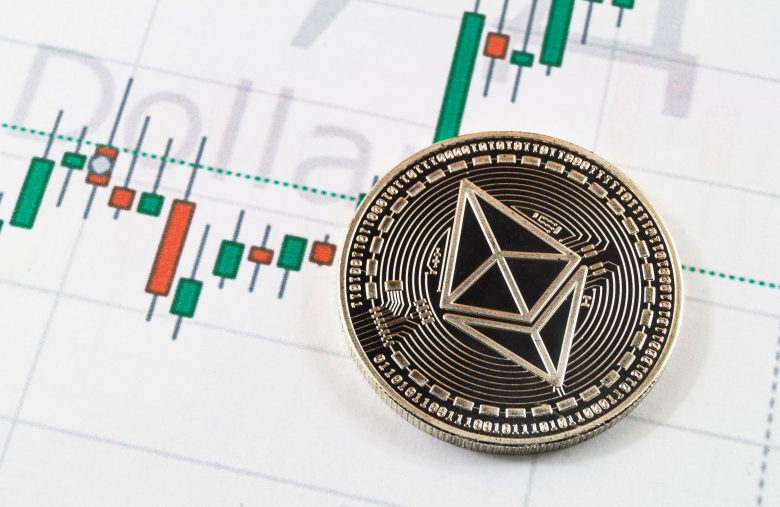 For the first time in a month, Ethereum has dropped below $2,000. HODLers are hoping that today’s pullback isn’t the start of a longer-term bear market. Before becoming used to the price in April, the second-largest cryptocurrency fell momentarily below $2,000 twice. Once in mid-April and again in mid-May but each dip lasted only a few hours.

Bitcoin is largely to blame for the current bearishness in the cryptocurrency market. Bitcoin’s struggle around the $32,000 level caused a significant sell-off in other digital assets like Ethereum, Doge, and Cardano.

Will ETH have an uptrend soon?

Sure, the market isn’t in ETH’s favor right now, but hopefully, this won’t be a long-term trend. The Ethereum blockchain has exciting changes up its sleeves right now. It is also building a reputation in the conventional markets as a serious Bitcoin contender.

The CTO of Komodo, Kaden Stadelmann recently told, If the highly anticipated ‘London Hardfork,’ which includes numerous EIPs including EIP 1558, succeeds, ETH prices could rise.  First, there will be more certainty about the network’s future and its transition to Proof of Stake. Second, to make Ether a deflationary asset, the hard fork will cut block rewards.

Mike Novogratz, the CEO of Galaxy Digital in an interview was asked where ETH may potentially increase in the near-to-medium term. To which he said,

Not to forget, One of Goldman Sachs’ private reports was released a little over a week ago. In which a spokesman indicated that ETH had a very strong chance of overtaking Bitcoin as the crypto ecosystem’s leading store-of-value.