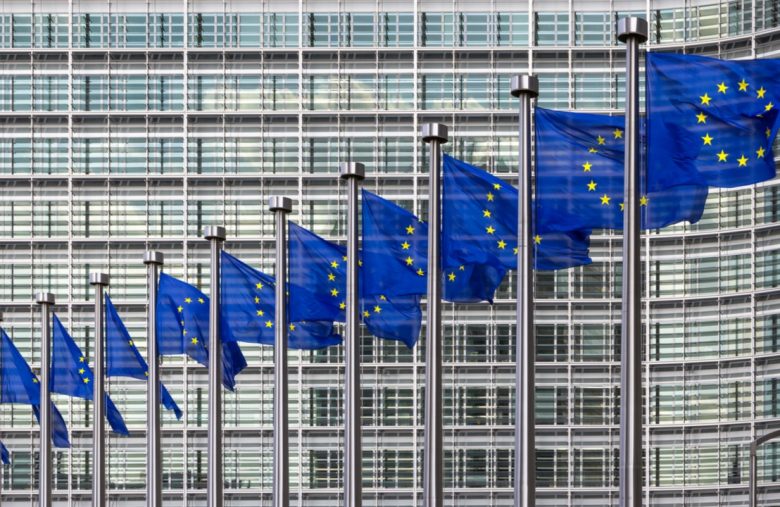 The European Union is extending the scope of sanctions introduced in response to Russia’s invasion of Ukraine, with the latest agreement between member states specifically mentioning crypto assets. Russian oligarchs, senators and Belarusian banks have been targeted.

On Wednesday, the European Commission welcomed a new agreement between the 27 members of the European Union to amend the bloc’s regulations imposing sanctions on Russia — for its military assault on Ukraine — and Belarus, for its involvement. The changes are meant to ensure the restrictions cannot be circumvented.

Some of the new penalties for Russia are hitting another 160 individuals participating in actions threatening Ukraine’s sovereignty. The group includes 14 oligarchs and prominent businessmen as well as 146 members of the Federation Council, the upper house of Russian parliament, who ratified Moscow’s decision to recognize the breakaway republics of Donetsk and Lugansk.

Тhe European measures now apply to a total of 862 Russian individuals and 53 entities. And as concerns have grown that Russia’s government and elites may use cryptocurrency to bypass western sanctions, crypto assets have been targeted as well. The latter are now listed under the “transferable securities” category. The announcement noted:

The EU confirmed the common understanding that loans and credit can be provided by any means, including crypto assets, as well as further clarified the notion of ‘transferable securities,’ so as to clearly include crypto-assets, and thus ensure the proper implementation of the restrictions in place.

The European Union is also taking steps to limit options for Russia to evade sanctions through Belarus. Several Belarusian banks — Belagroprombank, Bank Dabrabyt, and the Development Bank of the Republic of Belarus as well as their domestic subsidiaries — have been cut from SWIFT, the global interbank messaging system.

Some transactions with the Central Bank of Belarus, like those related to the management of assets and investment funding, have been banned, too. The amendments also aim to “significantly limit the financial inflows from Belarus to the EU by prohibiting the acceptance of deposits exceeding €100.000 from Belarusian nationals or residents.”

The addition of crypto assets comes despite the EU still working on its cryptocurrency regulations. The Markets in Crypto Assets (MiCA) proposal was submitted this week to the European Parliament and its Economic and Monetary Affairs Committee (ECON) will vote on the proposal on March 14.