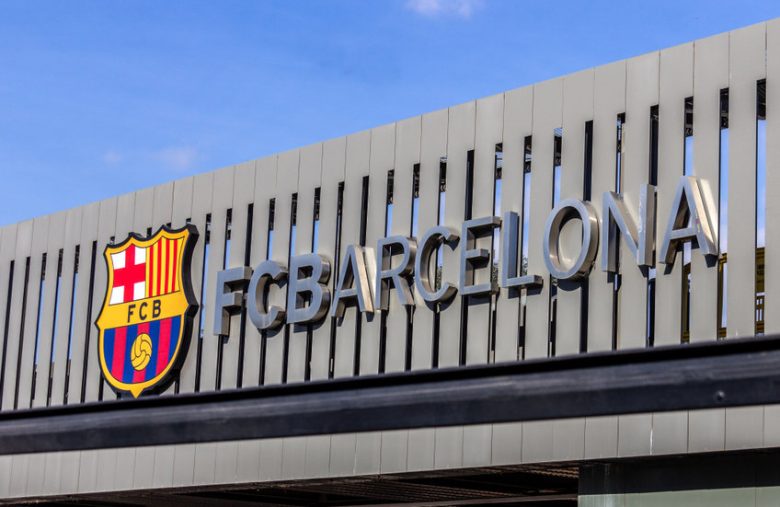 The sports industry has been actively forging sponsorship deals with the crypto-verse to create new revenue streams. While these partnerships have worked out great for several renowned teams, others have not had the same luck. Examples of clubs that have had a falling out with their crypto partners are FC Barcelona and Manchester City.

FC Barcelona came first after terminating its partnership with NFT marketplace Ownix, following the arrest of Moshe Hogeg, an Israeli crypto entrepreneur that served as one of the firm’s consultants. Although Ownix distanced itself from Hogeg, claiming it did not have any organic links with him, the Spanish soccer club did not have any of it.

Manchester City came next after suspending its agreement with decentralized finance (DeFi) company 3Key after questions about the lack of information on the company mounted. The deal ended a week after the two parties joined hands, with 3Key becoming Manchester City’s official regional partner.

We are pleased to announce a new partnership with @3keyDefi 🙌

Timothy Mangnall, the founder of NFT agency Capital Block, attributed these failed deals to the sports industry being eager to join the NFT hype. While embracing the nascent sector is a progressive move, he believes most teams or clubs forget to conduct due diligence on companies before inking long-term commercial deals.

According to Mangnall, several NFT marketplaces approached Barça before the club ultimately chose Ownix. Mangnall, who focuses on helping the sports world to understand crypto and NFTs, pointed out that the club turned down multiple contenders with rock-solid track records in the digital collectibles space.

Sharing what he believes might have tipped Barcelona to partner with Ownix, Mangnall said,

What this shows me is that is Barcelona solely looked at the money on the table rather than doing what they would do for every other sponsorship agreement which is proper due diligence.

He further noted that the NFT space is rife with small NFT firms willing to offer ten times more than leading exchanges to secure big deals with sports clubs. According to him, massive offers from such firms are red flags that any club should not ignore.

Mangnall suggested that teams bolster their review process and closely examine such companies and their owners to ensure everything checks out. Ahmet Usta, the co-author of Blockchain 101, mirrored Mangnall’s sentiments, saying,

Clubs are naturally aiming to get high returns from fan tokens and NFTs as early adopters. However, they should focus on adding value with innovation and solid business models to their token and NFT offerings.