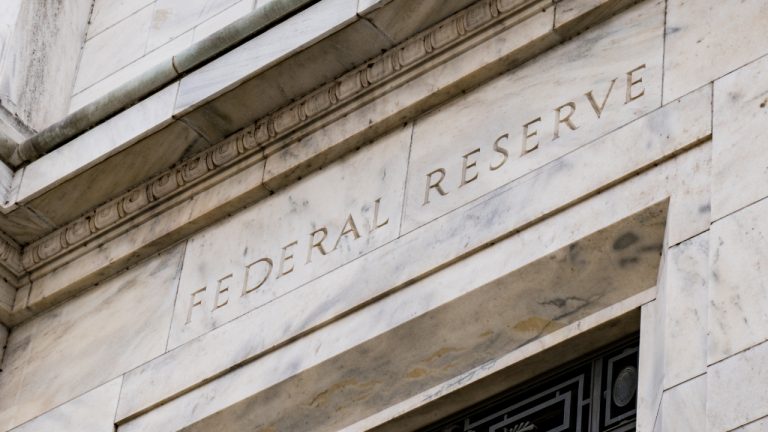 By itself I don’t see that as a systemic concern at this point. We are all quite aware that crypto can be very volatile.

Bullard said in February that whether “bitcoin price goes up or down” it “doesn’t really affect” the Fed policies. He added that the cryptocurrency is no threat to the USD because “investors want a safe haven. They want a stable store of value, and then they want to conduct their investments in that currency.”

Another Federal Reserve Bank president who commented on the cryptocurrency sell-off Wednesday was Atlanta Fed President Raphael Bostic. Making a similar statement during an interview with Bloomberg TV, he said:

There’s a lot of volatility in it, but right now it’s not at a scale and it doesn’t have a reach into the economy that has systemic implications for us.

“It’s not something I really incorporate very much into how I think about where our policy should be,” he affirmed.

Bitcoin’s price briefly fell below $30K on Bitfinex early Wednesday morning but has since recovered. The price of BTC is currently $39,486 based on data from markets.