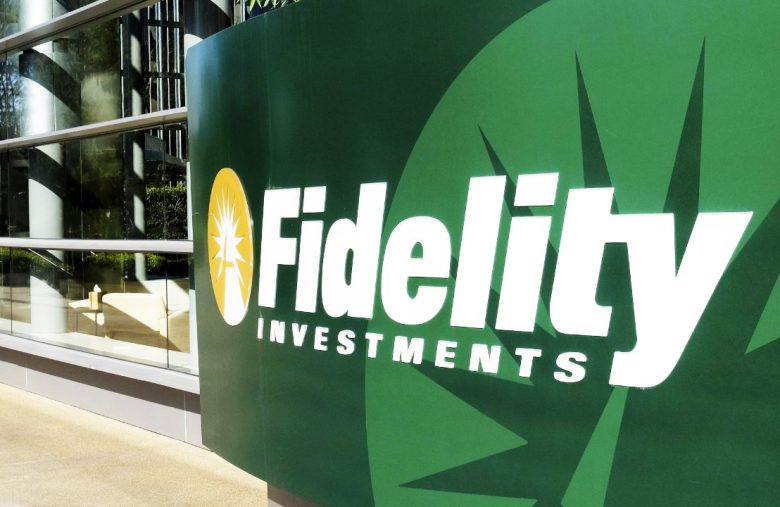 The president of Fidelity Digital Assets, the crypto arm of Fidelity Investments, says that crypto is “its own unique asset class.” He revealed, “We and others are very engaged with regulators … to bring this asset class into the mainstream.”

Fidelity Digital Assets President Tom Jessop shared his view on the future of cryptocurrency in an interview with Yahoo Finance Thursday. He also discussed his firm’s efforts to engage with regulators to bring the asset class mainstream.

Fidelity is one of the largest traditional money managers. It has about 37 million individual investors, 83.4 million customer accounts, and $10.4 trillion in managed assets as of the end of March. The company established Fidelity Digital Assets in 2018 to provide cryptocurrency products and services, including bitcoin, to institutional investors.

This is seen as its own unique asset class with its own fundamental drivers, which differ from other financial assets … And maybe most importantly, what we’re seeing is continued purchase interest over a longer period of time.

The executive elaborated: “We see clients digging into those issues, really understanding not only the technology but the application of those assets in their portfolios.”

Jessop then referenced a survey Fidelity Digital Assets conducted earlier this year that found around 70% of respondents planning to have an allocation to digital assets over the next five years.

Noting “a cross section of institutions ranging from family offices and hedge funds, all the way through to much more traditional institutions,” the executive opined:

So we continue to see slow and steady interest and progress towards bringing this asset class mainstream.

Recently, Fidelity Digital Assets said it plans to increase headcount by about 70% as demand for cryptocurrency services from institutional investors remains strong.

Regarding the legislation of crypto assets, the Fidelity executive described that “The regulation and regulatory clarity still is an issue for many investors who want to make sure there’s a sound footing of regulation, or at least a direction of travel before they commit significant assets to the space.”

The U.S. government has recently increased its efforts in regulating the crypto industry. The chairman of the U.S. Securities and Exchange Commission (SEC) outlined last week his plans to regulate crypto assets and protect investors. The U.S. Commodity Futures Trading Commission (CFTC) also clarified its jurisdiction over crypto assets. Meanwhile, the Biden administration has taken more interest in stablecoins and the taxing of crypto transactions.

“We think the attention is positive,” Jessop described the U.S. crypto regulatory efforts but noted that “there may be some concerning things that are said from time to time.” The Fidelity Digital Assets’ boss detailed:

We and others are very engaged with regulators and continue to educate them on ways to bring this asset class into the mainstream and into a regulatory framework that captures a lot of the principles that apply to other asset classes.