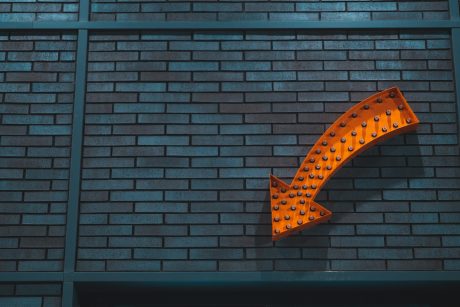 Filecoin dropped ahead of hitting its previous record high, near $273.57, prompted by profit-taking among traders.

The FIL/USD exchange rate slipped closed Thursday down 2.82 percent despite logging its second-best historic level of $239.94 in the same session. Traders started securing their profits at the local top amid falling bids, leading to a 22.65 percent decline ahead of the session’s end.

Friday was slightly better as Filecoin attempted a brief rebound. The coin managed to float above its newfound support area near $180 while pursuing a retest of its recent high of $239.94. Its revival following the overnight sell-off appeared as a part of a broader uptrend across the altcoin market.

The price action showed investors’ continued trust in the Filecoin ecosystem. In general, it is a platform that allows users to sell their excess digital space on an open platform. Storage providers and users conduct traders over its blockchain using FIL token.

Meanwhile, FIL has a limited supply cap of 2 billion tokens. About 600 million of those FILs stay with Filecoin’s parent company Protocol Labs (with 6-year linear vesting) and its team and investors (again, with a 6-month to 6-year linear vesting). Meanwhile, Filecoin has allocated about 2.5 percent of the total 600 million FIL to fund its fundraising or ecosystem development.

The rest of the FIL supply powers the supply storage trades atop the Filecoin protocol, thereby ensuring that the token has a concrete utility and long-term value.

New York investment firm Grayscale Investments introduced a Filecoin trust in March to its range of similar crypto-enabled services. In retrospect, the firm enabled institutional investors to gain exposure in the FIL markets without purchasing or managing the token. That prompted Grayscale to increase its FIL reserves, reflecting that institutions showed interest in the Filecoin project.

Two weeks after its introduction, Grayscale Filecoin Trust added 45,550 FIL to its reserves. The firm continued to hold it, showing no concrete selling pressure from institutions. That shows that the latest FIL plunge surfaced from the retail market.

Wu Blockchain, a fintech journalist, based in China, said the demand for FIL tokens is coming from the mainland.

China is crazy for Filecoin, with a 24h increase of more than 30%, reaching a maximum of $236. The 24h trading volume of FIL in Huobi, China's largest exchange, reached $24.2b, nearly three times the volume of the second ETH $8.8b, Bitcoin was $7.8b. pic.twitter.com/LbKlTkfBqt