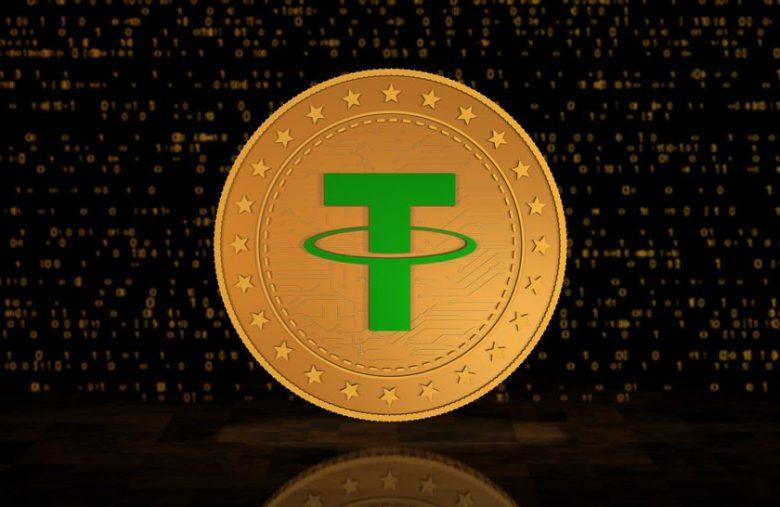 Timothy Massad, a former chairman of the Commodity Futures Trading Commission (CFTC), calls for more regulation of Tether (USDT) and the stablecoin sector as a whole. During an interview on June 9, he noted that the US could benefit from such a move. Massad, who served during Obama’s administration, made this proposal in light of Tether’s recent settlement with the New York attorney’s general office NYAG.

In the interview, Massad acknowledged that Tether plays a significant role in the crypto market, and this has seen it grow into a $62 billion (£43.88 billion) market cap. Referring to information that Tether disclosed as part of its settlement with NYAG, he said Tether Limited has been investing in assets in which it is not clear whether it can liquidate customer funds at full value and quickly enough.

To this end, the company manages to stay afloat when a large part of its customer base does not demand its money back. However, if many investors demand their money, the company would find itself in a tough position, according to Massad.

Referring to Tether’s disclosure again, Massad said 13% of the company’s assets are in secured loans. However, no one has a clue as to what kind of loans they are or who they were given to. He also went on to point out that Tether’s claim that 50% of its assets are in commercial paper, doesn’t sit right with him.

Allegedly, Massad spoke to people who trade commercial paper, but they are not sure they see Tether in the market. Putting this into consideration, he said he is not sure what commercial paper Tether is buying, adding that there is a need for more disclosure.

This news comes after NYAG accused Tether Limited and its sister company, Bitfinex, of financial mismanagement. Additionally, NYAG alleged that the two companies tried to cover up the loss of approximately $850 million (£601.60 million) in customer funds. On top of this, the office said Tether had misrepresented the status of its reserves between 2018 and 2019.

In the settlement, Tether and Bitfinex agreed to pay $18.50 million (£13.09 million), stop trading with New York residents, and submit quarterly transparency reports to the New York Attorney General’s office. While this could have discouraged trading across the globe, Tether continued attracting new investments. Since then, the stablecoin has added more than $27 billion (£19.11 billion) to its market cap to become the third-largest cryptocurrency by capitalization.