Former US President Donald Trump: Bitcoin Looks Like a Scam 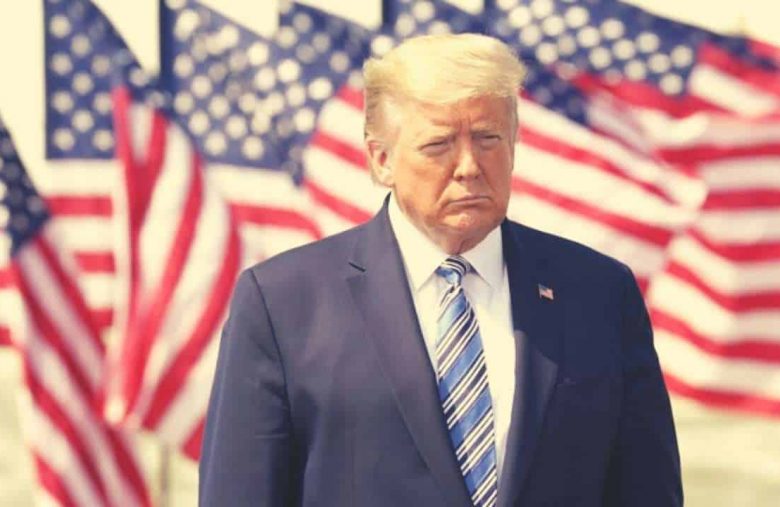 Former President of the United States Donald Trump has said that he is not a fan of bitcoin because of the threat the flagship cryptocurrency poses against the U.S. dollar.

Former Pres. Trump: “Bitcoin, it just seems like a scam. I don't like it. I want the dollar to be the currency of the world.” pic.twitter.com/y3e3CgKnOe

In a telephone interview on Monday (June 7, 2021), Trump called bitcoin a scam because he did not like that the biggest cryptocurrency by market capitalization was competing against the U.S. dollar.
According to the former U.S. President, the dollar’s hegemony status should be permanent.

Meanwhile, Trump’s dislike for bitcoin is not new, as the former U.S. president has always believed that BTC and other crypto-assets should not be regarded as money. Back in 2019, Trump said that bitcoin was highly volatile.