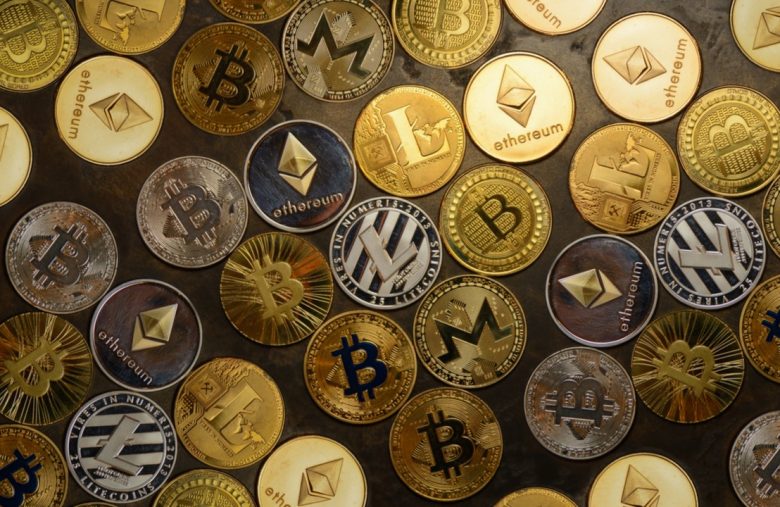 While the crypto economy is worth more than $2.35 trillion, there’s a variety of new cryptocurrencies that have claimed top ten positions, in terms of market capitalization, in recent times. Two years ago, the top ten crypto assets by market cap looked a lot different than today, and things have also changed a great deal in the past 12 months.

Since the crypto asset’s inception, bitcoin (BTC) has held the largest market valuation out of all the coins in existence and no other digital currency has ever taken the top position. We know the crypto economy is valued at more than $2.3 trillion, and out of the 10,000+ cryptocurrencies, dominance levels are changing. Top ten shifts are happening, and the top ten crypto-asset positions in terms of valuation have changed a great deal last year and the year before.

In August 2019, XRP held the third-largest crypto valuation with an $11 billion market cap. The market cap has increased by 427% but XRP now holds the sixth-largest position in terms of valuation among the top ten. Bitcoin cash (BCH) was the fourth largest crypto cap in the late summer of 2019 with an overall valuation of $5 billion. Today it is $12.4 billion which is an increase of 148%, but BCH is now in the 15th position in terms of market valuation. Litecoin (LTC) held the fifth biggest market with $4 billion two years ago, but today, LTC is in the 16th position.

Cryptocurrency market capitalization on September 3, 2021. These prices were recorded at 8:30 a.m. (EST) on Friday morning.

Binance coin (BNB) managed to move up from the sixth position that year, as it now holds the fourth largest crypto market valuation today. Tether (USDT) moved up from two years ago when it was in the seventh position and today, USDT is the fifth position. Tether is still the most valuable stablecoin and has been for the last two years in a row. EOS was in the eighth position back in 2019 and today, EOS has slid all the way down to the 35th top position in terms of market cap.

Bitcoinsv (BSV) was in ninth place in 2019 and stellar (XLM) held the tenth position in August the same year. BSV has plummeted to the 52nd position in terms of market cap and XLM is now the 22nd largest crypto asset. BSV had a $2.3 billion market cap back then and it has improved a bit (34.78%) to today’s $3.1 billion. Stellar had a $1.4 billion market valuation while today it is $8.5 billion, gaining 507%.

In August 2020, things were also different. While BTC and ETH held the first and the second position, XRP was really close to being overtaken by tether (USDT) that year. XRP held the third position with a $12 billion market cap and USDT was around $10 billion in August 2020. At that time, BCH, BSV, LTC, and BNB remained top ten contenders. Meanwhile, Chainlink (LINK) held the fifth-largest market cap with a $5.7 billion valuation. LINK is now the 12th largest coin market cap today with $13.5 billion.

Crypto.com (CRO) was in the ninth position in August 2020 with a $3.5 billion market cap and CRO is sitting in the 43rd position today with $4.1 billion. It is interesting to note that all the top ten coins in 2021 have market caps of over $20 billion. While in August 2020, only five coins had market caps over $10 billion, and in 2019 only three coins were over $10 billion. CRO and BSV have seen very little increases in market valuation in two years, while other markets have seen much larger gains.

Moreover, coins like dogecoin (DOGE), solana (SOL), cardano (ADA), polkadot (DOT), and usd coin (USDC) are all newcomers as far as the top ten cryptos are concerned. Solana (SOL) is up more than 19% in 24 hours and recently flipped dogecoin (DOGE) in terms of market cap.