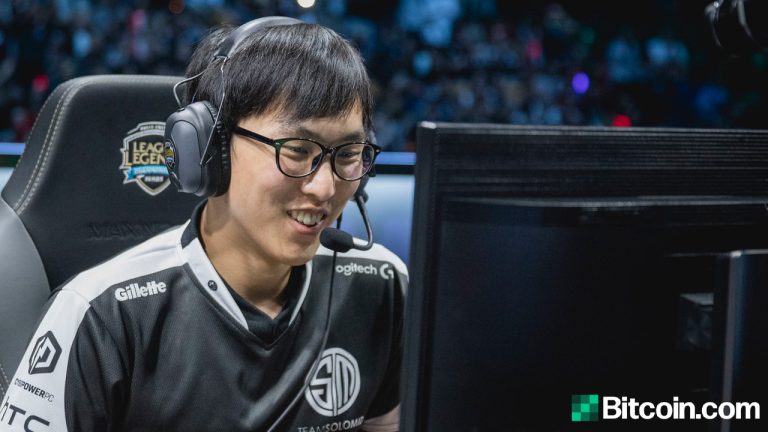 FTX Exchange has acquired another naming deal after the recent arrangement with the Miami Heat’s arena in Florida. According to the exchange, the company has entered a multi-year partnership with the esports organization TSM for $210 million.

The deal is between FTX Trading Limited, West Realm Shires Services Inc, and TSM. With exclusive ownership of the naming rights to TSM, the organization will now be known as “TSM FTX.” According to the announcement, the plan is to expand the operations and enter new markets in South America and Asia. Andy Dinh, the founder and CEO of TSM, praised the FTX Exchange executive Sam Bankman-Fried.

“When I met Sam Bankman-Fried, I immediately knew we had to work together,” Dinh said. “Not only did TSM FTX fit perfectly as a brand, Sam is an innovative CEO that is in every way ahead of his time. Against all odds as a young ambitious entrepreneur, he has been able to disrupt markets by making smart decisions and by surrounding himself with smart people.”

Major Philanthropic Initiative in the Works

According to the announcement, “TSM FTX’s mission and focus” is looking toward social impact, and the rebranded firm plans to reveal a “soon-to-be announced major philanthropic initiative.” The initiative will hone in on things like “developing financial literacy” and “increasing educational opportunities,” the announcement explains.

“In the end, our partnerships will only be as strong as we make them,” Sam Bankman-Fried, the founder and CEO of FTX Exchange remarked. “We think that TSM will be able to help massively expand the presence of digital assets outside the traditional landscape. We’re also proud to work with them to give back to the world,” the exchange executive added.