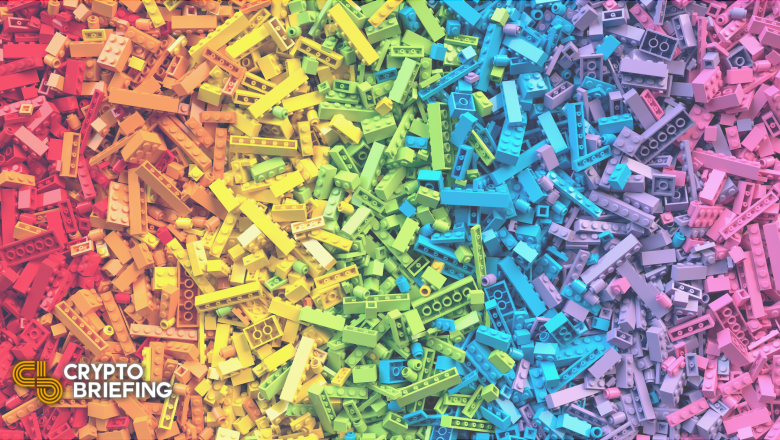 Furucombo has announced that they will issue “iouCOMBO” tokens to the victims.

This affected 22 users who lost their funds. The team lost $1.74 million of working capital in the hack.

On Mar. 2, the team announced that they had fixed the exploit and subsequently deployed a new proxy smart contract.

The team will compensate the victims of the hack by issuing 5 million IOU tokens. These iouCOMBO tokens will be in the form of ERC-20 tokens and represent the right to claim COMBO tokens.

These 5 million tokens will be allocated to the recovery pool. One million of the allocated funds will come from the core team, while the remaining 4 million will come from its community growth fund. This allocation will go live in April after the security audits have been completed.

Additionally, the team has reported the hacking incident to legal authorities. They are cooperating with Certora to get a full audit and are seeking an additional firm so that they can have audits from two different companies.

On Jan.7, Furucombo raised a sum of $1.85 million in their seed round funding.

The market has reacted negatively to this announcement. Furucombo’s native COMBO token price is trading at $2.39, down 18.7% in the past 24 hours.