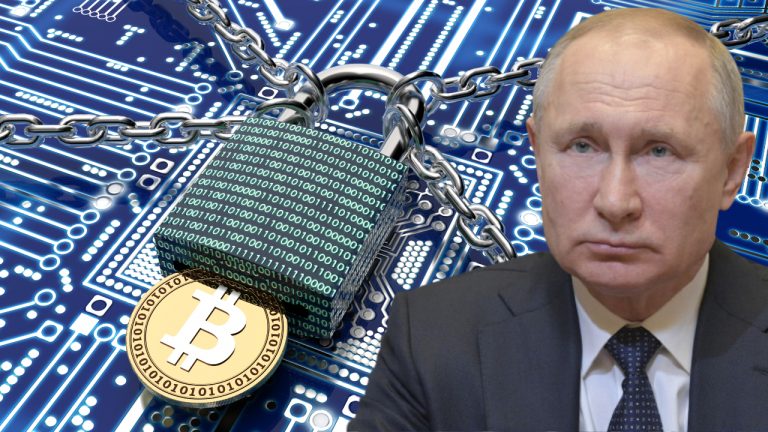 The G7 leaders have called on Russia to urgently “identify, disrupt, and hold to account” ransomware hackers and those abusing cryptocurrency to launder ransoms. “We reiterate our interest in stable and predictable relations with Russia, and will continue to engage where there are areas of mutual interest,” the G7 leaders said.

The leaders of the G7 countries met in Cornwall, England, on June 11-13. Among a long list of topics they discussed was ransomware attacks involving cryptocurrency. The G7 comprises the U.S., U.K., Japan, Germany, France, Italy, and Canada.

“We reiterate our interest in stable and predictable relations with Russia, and will continue to engage where there are areas of mutual interest,” a communique issued Sunday after the conclusion of a leaders’ summit reads, adding:

In particular, we call on Russia to urgently identify, disrupt, and hold to account those within its borders who conduct ransomware attacks, abuse virtual currency to launder ransoms, and other cybercrimes.

Besides cybercrimes, the G7 leaders called on Russia to “investigate and credibly explain the use of a chemical weapon on its soil” and to “end its systematic crackdown on independent civil society and media.”

Recently, several major companies in the U.S. were hit with ransomware attacks and the Federal Bureau of Investigation (FBI) believes that the attackers were part of Russian cybercriminal groups. The hackers asked for payment in bitcoin. The bureau suspects the Revil Group, aka Sodinokibi, was behind the attack on meat processing company JBS. The hacker group Darkside is thought to be behind the ransomware attack on Colonial Pipeline.

The Biden administration said early this month that “Combating ransomware is a priority for the administration,” adding that it would be expanding cryptocurrency analysis to fight ransomware attacks.

The G7 finance ministers and central bank governors met early this month in London. They discussed the regulation of central bank digital currencies and agreed to “work towards common principles and publish conclusions later in the year.”