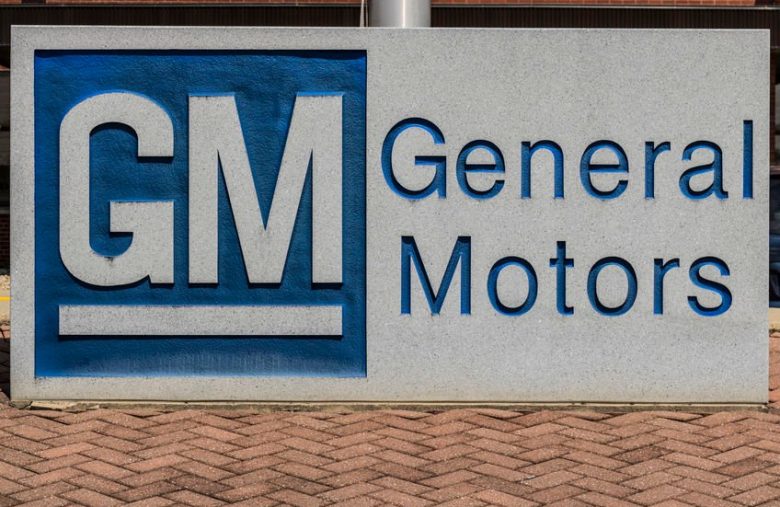 Mary Barra, the CEO of American vehicle manufacturing company General Motors, has disclosed that nothing is stopping the firm from accepting Bitcoin (BTC/USD). Barra unveiled this news during an interview on June 16, noting that the company is ready to accept payments in the leading cryptocurrency provided there is consumer demand. Barra added that the company aims to make the buying experience as easy as possible.

Reportedly, Barra unveiled this news when her interviewer referenced Tesla’s CEO, Elon Musk, who recently disclosed that the electric vehicle maker would start accepting BTC as payment once again upon confirming that there is a reasonable level of clean energy usage.

Explaining why General Motors has not yet integrated BTC as a means of payment, Barra said the company is waiting for its clients to lead the way before it can follow in the steps of Tesla, which started accepting BTC payments earlier this year and even added the cryptocurrency to its balance sheet.

A change of heart

While General Motors is currently willing to accept BTC payments, this was not always the case. In February, Barra disclosed that the company had no intentions of dealing with BTC. However, she had a change of heart in March during the firm’s Q4 earnings call and took a more welcoming stance on the cryptocurrency. However, unlike Tesla, General Motors does not wish to invest in BTC but rather aims to accept the coin as a payment method.

At the time, Barra said that accepting BTC as a means of payment is something that the company would monitor and assess to ensure there is strong consumer demand before embracing the payment method. From what she shared in the interview, the firm’s stance on BTC has not changed since she made this statement. However, General Motors’ decision to introduce BTC payments is set to take longer seeing as the company’s client base comprises car dealerships, not individual buyers.

Despite Barra reiterating General Motors’ willingness to accept BTC as a means of payment, the cryptocurrency’s price has not risen. At the time of writing, 8:06 AM UTC, BTC is trading at $39,219.99 after plunging 2.33% over the past 24 hours.