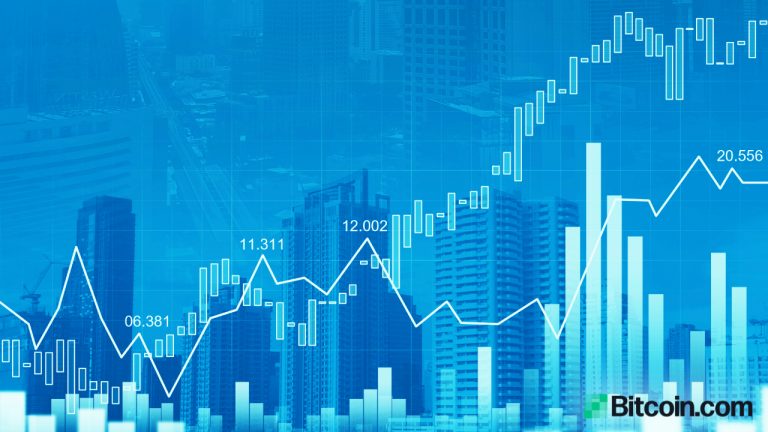 Investment bank Goldman Sachs has officially formed a cryptocurrency trading team, according to the firm’s internal memo. Goldman Sachs says it is working to broaden its market presence in the crypto space and is currently selectively onboarding new liquidity providers to help expand its crypto service.

“I am pleased to announce the formation of the firm’s cryptocurrency trading team, which will be our centralized desk for managing cryptocurrency risk for our clients,” he wrote. “The crypto trading team will be a part of Global Currencies and Emerging Markets (GCEM), reporting to me, within the firm’s Digital Assets effort led by Mathew McDermott.”

The executive elaborated, “As part of our initial launch, we have successfully executed bitcoin (BTC) NDFs [non-deliverable forwards] and CME BTC future trades on a principal basis, all-cash settling,” noting:

Looking ahead, as we continue to broaden our market presence, albeit in a measured way, we are selectively onboarding new liquidity providers to help us in expanding our offering.

“In addition, yesterday we launched our Digital Assets dashboard which provides daily and intraday cryptocurrency market data and news to our clients,” he continued. “We invite you to highlight the dashboard to your clients.”

Venkataramani also clarified that “the firm is not in a position to trade bitcoin, or any cryptocurrency (including ethereum) on a physical basis.”

The crypto derivatives Goldman traded, bitcoin futures and non-deliverable forwards (NDFs), are settled in cash. Goldman Sachs hedges against the volatility of bitcoin by trading on CME Group, using Cumberland DRW as its trading partner.

Besides Goldman Sachs, Morgan Stanley is already offering some bitcoin investments to wealthy clients. Citigroup is reportedly considering offering some crypto services. Meanwhile, hundreds of smaller banks are said to have signed up to offer clients the ability to buy, sell, and hold bitcoin using their existing bank accounts.