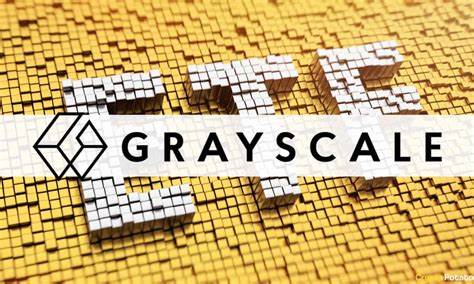 Grayscale could file to convert its Bitcoin Trust into a spot ETF as early as next week, a new report claimed.

The world’s largest cryptocurrency investment vehicle – Grayscale – plans to file to turn its BTC Trust into a Bitcoin spot ETF next week. This comes amid numerous reports claiming that the SEC has finally decided to greenlight an exchange-traded fund tracking the performance of bitcoin, even if it’s a futures one.