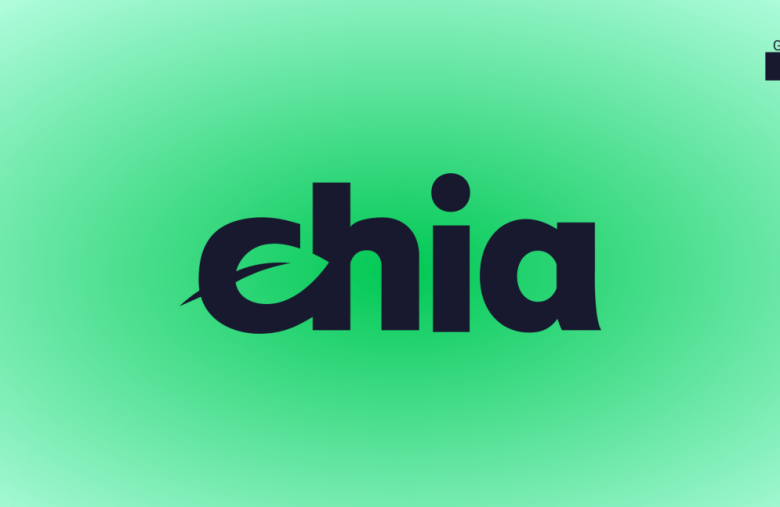 Growing demand for hard and disk drives has been recorded ever since the appearance of the “green” cryptocurrency Chia (XCH), which utilizes spare storage space for verifying blockchain transactions.

The year-on-year data showed a staggering 240% sales growth as under 200,000 enterprise-grade nearline storage drives of 10TB capacity and above were sold.

In addition, a 167% sales increase was recorded as around 250,000 NAS consumer-grade HDDs were sold, while surveillance disk drive gross sales almost reached 200,000, going up 116%.

“For sure it is Chia,” said Gurvan Meyer, a senior enterprise analyst at Context, to The Register news, adding that such an upswing in demand following the launch of Chia took everybody by surprise, including major hard and disc drives manufacturers like Western Digital and Seagate.

“We added something that we actually were not fully expecting, that was an increase in the crypto farming demand,” said the Seagate CFO Gianluca Romano, whose company’s stock is on the rise.

Western Digital experienced a stock boost as a positive side effect of the exploded demand as well.

Created by BitTorrent inventor Bram Cohen, Chia addresses the energy consumption culprits of industry-grade mining as it is based on the so-called “proofs of space and time” consensus algorithm, a more energy-efficient alternative to the widely used proof-of-work (PoW) and proof-of-stake (PoS).

Simple and eco-friendly home mining or “farming” of Chia doesn’t require substantial caches for its staking, nor over-budget hardware since its algorithm relies on high-capacity SSDs or HDDs.

Chia witnessed its highest price on the 15th of May by crossing the $1600 mark but has since experienced a continuous dive, with a 49.05% drop during the past month. Will Chia’s plunge slow down farming gear purchases and lower down the HDD prices that have been skyrocketing in the meantime?