Here is why people think the NFT craze is officially over 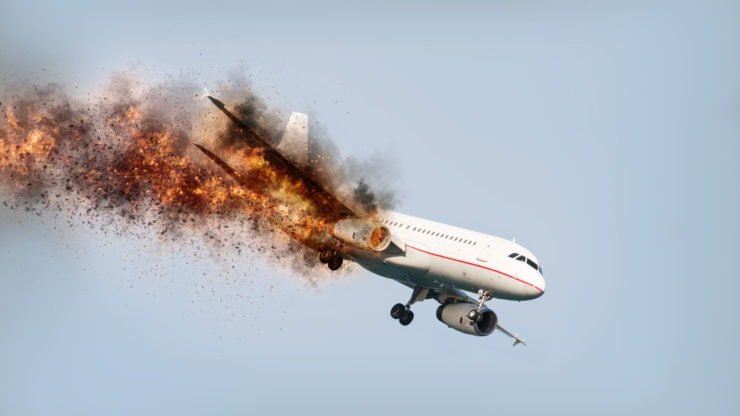 The non-fungible token (NFT) space has seen immense growth over the past few months. But a recent study by Protos.com has revealed that sales have dropped greatly since its $102 million records sales on May 3.

The study revealed that NFT sales fell by 90% since that period. Current market data reveals that sales dropped more than 35% last month to 84,000 NFT sales after recording 130,000 that day.

The sales even dipped further as only $19.4 million in NFT sales was recorded in the past week, giving people the impression that the NFT craze is over.

Overall, the Protos.com study revealed that from May 3, the NFT ecosystem has dropped by 90% in overall market performance.

When compared to the entire crypto space, the researchers noted that the performance of the NFT market has declined more than the general crypto space.

The number of NFT wallets with signs of daily market movement has also declined heavily to 70% since May, hitting a low of 3,900 from 12,000 during its peak period.

The report also revealed that the decline is not unique to any NFT category, as it affects all sections. This includes sorts, metaverses, utility, art, collectibles, decentralized finance, and gaming.

Apart from the decline of NFT sales reported by Protos, the buyers are also increasingly demanding a different type of NFT.

The sales of digital art have dropped massively since the $69 million record sale by Beeple on March 11. Presently, digital real estate and other collectibles like “metaverse” are in higher demand in the NFT market. They are drawing more interest from buyers and taking the shine off digital arts, which used to be the main attraction.