Here’s how crypto serves as a ‘primary hedge’ against inflation 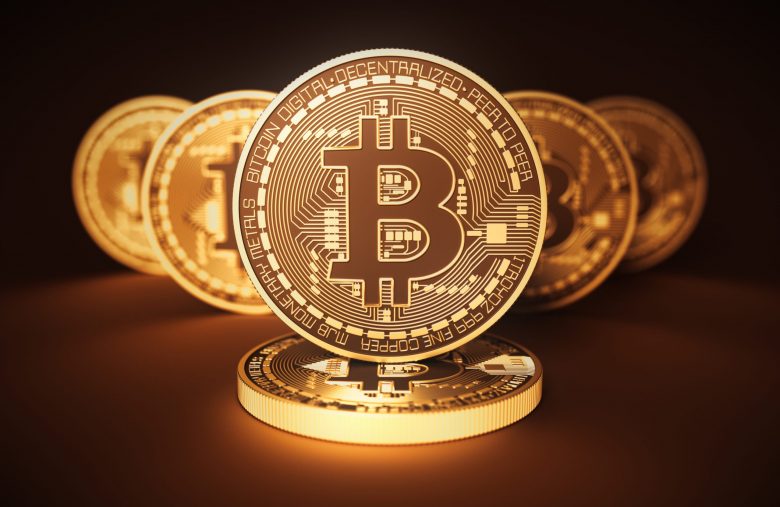 Matt Hougan, CIO at Bitwise Asset Management, discussed in a CNBC interview about the use of cryptocurrencies as a hedge against inflation.

Per the latest data released by the Bureau of Labor Statistics yesterday, the consumer price index (CPI), increased by 4.2%, the largest 12-month rise since 2008. The rising inflation has spooked investors as the markets trended down over the first three days of this week while taking a breather today with Nasdaq up 1.3% on Thursday morning.

“A lot of investors, particularly institutional investors are using crypto as a primary hedge against runaway inflation. In many ways it’s starting to replace gold as the tool that investors turn to when they are looking to hedge inflation,” said Matt.

He further went on to add that as the inflationary pressures build, more investors will turn to crypto.

Elon Musk tweeted earlier this week that Tesla will stop accepting Bitcoin for vehicle purchases due to increased use of fossil fuels in Bitcoin mining while adding that the company will not be selling any of its current Bitcoin holdings. Tesla will look at other cryptocurrencies that use less energy than Bitcoin/transaction.

Matt said that corporates may to start to look at a broader array of crypto instead of just Bitcoin after Elon’s tweet. Ethereum, the second largest crypto asset, is moving to a proof of state that doesn’t require the same sort of energy consumption. Companies will continue to move towards most secure and most energy efficient crypto due to the potential of digital currencies to act as a hedge against inflation.

Elon Musk’s tweet will not slow the uptake of crypto by corporate treasury as a hedge against inflation, he said.