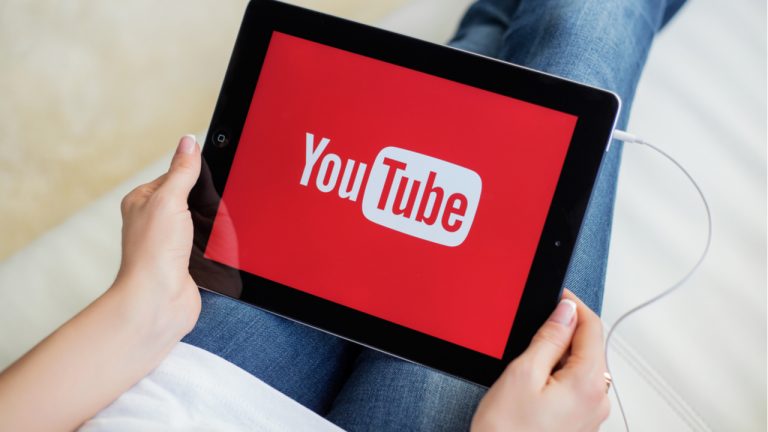 The home video “Charlie Bit My Finger” non-fungible token (NFT), was auctioned for $760,999 on Sunday, the 14th anniversary of the viral sensation from the 2000s debut on YouTube.

By outbidding the competition, the music and sound studio 3fmusic also won the opportunity to create a modern-day rendition of the classic clip, featuring the original stars, Harry and Charlie.

Since uploaded on YouTube, the home video featuring toddler Harry and his baby brother Charlie reached more than 883 million views. The Davies-Carr family said that they would delete it from the platform following Sunday’s auction, reports CNN.

Rest in Peace, Charlie Bit My Finger. A piece of YouTube history will be gone forever as it is being auction as an NFT. pic.twitter.com/LJcM4ECIa7

The use of NFTs for digital creative works

NFTs are unique digital assets underpinned by blockchain technology. They consist of identifying information stored in smart contracts which enables verifying their authenticity and ownership, the two main issues associated with digital artwork.

Whoever makes or “mints” an NFT can set both the price and the number of copies. Since NFTs cannot be replicated, the creator can perpetuate the scarcity or uniqueness of their asset and artificially increase its value.

Even though they have been around in the crypto space since 2017, NFTs have hit the mainstream news this year, exceeding a total of more than $325 million spent on completed sales in May. This represents a massive surge in popularity when compared to the $250 million total NFT volume traded in all of 2020, which shows data from NonFungible.

Internet and social media enabled artists to upload and share their digital artwork but, unfortunately, along with the ease of promotion came online piracy of these works.

However, blockchain technology is helping not only with issues of verifying the authenticity and ownership of artwork, but also empowering artists to truly monetize their work.