How Many People Mined BTC Alongside Satoshi? 2010 Data Shows Bitcoin’s Creator Wasn’t the Only Mining Whale 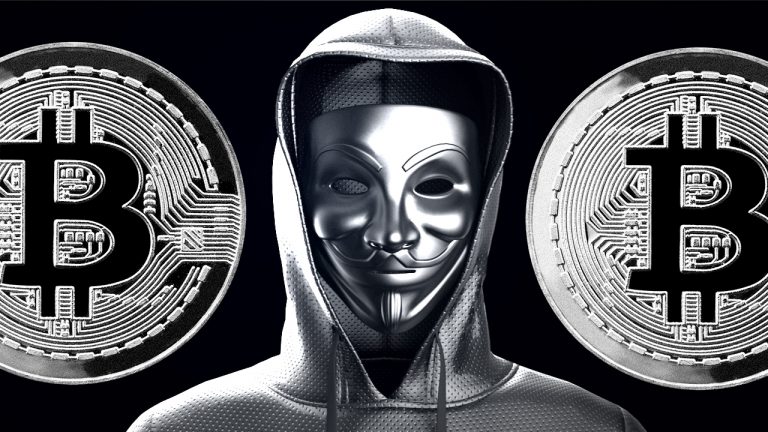 Throughout 2021, a great number of mysterious whale movements from miners who mined bitcoins in the early days have occurred. This week, 1,000 bitcoin from 2010 were transferred, and the miner has spent 11,000 bitcoin since last year. Old school whale movements like these have made some people assume that decade-old coinbase spends could stem from Satoshi Nakamoto. However, even though estimates say Nakamoto mined over a million bitcoin, many other network participants mined millions of coins as well.

On June 9, 2021, an early miner sent 1,000 bitcoin (BTC) stemming from 20 block rewards from 2010 to a myriad of different addresses. Bitcoin.com News has caught this whale six times so far in 2021, spending 6,000 decade-old bitcoin. Further, our newsdesk caught the previous five strings before 2021, when 5,000 decade-old coins were spent in 2020. Ever since we published our investigations it has been assumed by some that the whale might be Bitcoin’s inventor Satoshi Nakamoto.

It is unlikely that the mystery whale is Nakamoto, and even though the inventor mined a million bitcoin, many others were mining alongside the creator’s efforts. Nakamoto likely mined bitcoin in 2010 but a great number of other miners also processed block rewards during Bitcoin’s second year. 3.39 million BTC was mined in 2010 and at this point in time, an individual could still leverage a central processing unit (CPU) to mine bitcoin up until mid-2010. This means a basic computer with a decent CPU could find block rewards out of the 67,920 blocks solved in 2010.

Time periods from when the Bitcoin network miners transitioned from CPU to GPU to FPGA and finally to ASIC.

In between that time and the latter months of 2010, graphics processing units (GPUs) were utilized to mine bitcoins up until the first quarter of 2011. Between the CPU and GPU period, a lot more people could mine bitcoin alongside the creator, who left the community in December 2010.

This data indicates that during the first two years the Bitcoin network operated, the difficulty to mine bitcoin was extremely low. The hashrate was very low too at this time, which means a lot more hashpower is used to mine BTC in 2021 than was needed a decade ago.

Data shows that in March 2010, the hashrate was around 43 million hashes per second or a grand total of 43.5 megahash per second (MH/s). For comparison, today’s top bitcoin mining rig does around 100 terahash per second (TH/s), which is 100 trillion times higher than the entire hashrate in the spring of 2010. If there were a few hundred people or upwards of a few thousand people mining bitcoin in 2010, the hashrate was only 0.0000436 TH/s. By August 30, 2010, the overall network hashrate jumped to 0.01 TH/s. For five months better solutions toward finding bitcoin and more participants dedicating hashrate to the network caused this swell.

We know from forum posts on bitcointalk.org that lots of people were mining bitcoin by July 2010. In December 2009, it was obvious that people were leveraging GPU mining rigs to mine bitcoin and people also knew that ASIC mining was on its way. Satoshi even warned about the “GPU arms race” that year when he said that maybe the community should agree not to rush this type of mining.

“We should have a gentleman’s agreement to postpone the GPU arms race as long as we can for the good of the network. It’s much easier to get new users up to speed if they don’t have to worry about GPU drivers and compatibility. It’s nice how anyone with just a CPU can compete fairly equally right now,” Nakamoto said.

Artforz’s initial “Artfarm” consisted of 24 Radeon 5970s. Artforz’s GPU mining code was private, but eventually the code to mine bitcoins with a GPU was leaked by GPU miners. By October 2010, the first public Opencl miner was released.

By the summer of 2010, it was too late and in mid-July, the pseudonymous miner Artforz was rumored to be one of the earliest GPU miners alongside Laszlo Hanyecz. Artforz was seemingly the first to create an entire “farm” of GPU miners.

“Artfarm,” as it was called back then, used his private code to mine thousands of bitcoin back in 2010. The infamous Artforz said that he mined 1,700 bitcoin in six days on July 25, 2010. Artforz became a pretty controversial leader in the space and it was claimed in October of 2010 that Artforz controlled roughly 20-30% of the network’s computing power.

No one knows who Artforz is but we do know he created the first Scrypt coin called “tenebrix,” which eventually led to Charlie Lee’s invocation of litecoin (LTC). Just like Nakamoto, Artforz disappeared from the scene in the early days of the network. He told the public on August 25, 2011, his “Artfarm” covered less than 1% of the network hashpower due to advances in mining from certain individuals and groups. Between January 2009 and the end of 2010, it is assumed that Nakamoto gathered 1.1 million BTC. Yet between that period over 4.9 million bitcoin was mined into existence which leaves 3.8 million left for other mining participants.

After the first quarter of 2011, it started to get tougher for participants leveraging CPU and GPU mining solutions as integrated circuit designs like a field-programmable gate array (FPGA) entered the scene. A miner probably could leverage an FPGA up until Q1 2012 and by then integrated circuit (IC) chips or application-specific integrated circuits (ASICs) became the dominant force in mining.

All this in view, we can say that many others mined bitcoin alongside Satoshi during the creator’s time kickstarting the network, until December 2010. Just because a few thousand BTC from 2010 moved, that doesn’t mean it was Nakamoto. And as far as we know, Bitcoin’s creator has never spent any of the 1.1 million coins they are thought to have mined at that time.