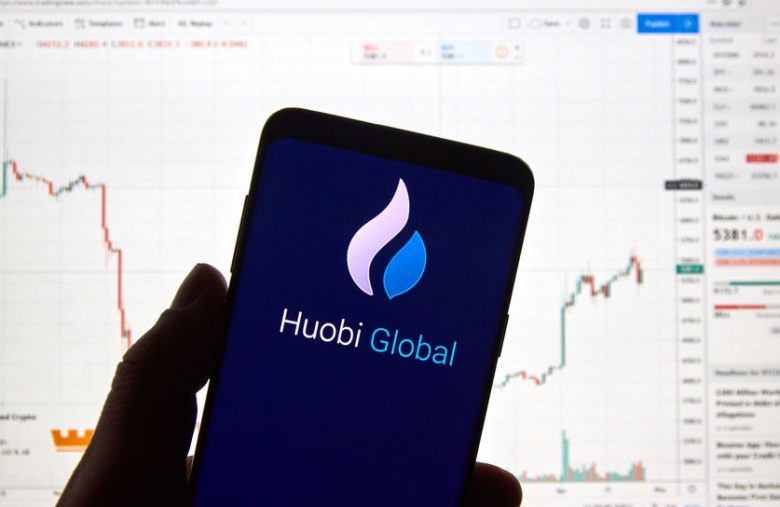 Huobi, the largest crypto exchange in China, has limited the amount of leverage it offers its users. This move is in response to mounting concerns over the current regulatory policy in China. Reportedly, the exchange also barred new Chinese users from using its platform.

This news comes after Huobi announced that it had burned 5.286 million HT (HT/USD) worth approximately $138.579 million in May in its most recent token burning scheme. According to Ciara Sun, the Vice President of Huobi Global Markets, the excellent performance figures in HT stem the company’s trading business. She added that the company recorded a $68.63 billion (£49.22 billion) trading volume in Q1. On top of this, Huobi ranked first among exchanges with spot trading volumes that range between $50 billion (£25.86 billion) and $100 billion (£71.72 billion) during the same period.

Explaining the vast number of coins burnt, the company disclosed that it commits 20% of its exchange revenues every quarter to purchase HT in the open market, which it then burns. Apart from this, the exchange also burns tokens used in token listing channels to vote on token listings.

While this move will deal Huobi a significant blow, it is not the only thing going against the exchange’s plans. Reportedly, strict government regulations on the crypto sector in South Korea saw Huobi delist its native coin Huobi Token (HT) to remain compliant. Allegedly, the exchange delisted the coin following warnings from South Korea’s Information Security Management System. However, Huobi was not the only exchange that had to take such measures, seeing as Upbit and Coinbit delisted 5 and 8 tokens, respectively.

Apart from this, Thailand’s Securities and Exchange Commission (SEC) has ordered Huobi to stop all operations in the country. Reportedly, the regulator demands that Huobi improve its organizational structure and modify its platform to meet set standards before it can resume operations. As a result, the exchange has requested all its Thai customers to withdraw their funds by August 31.