I Bought and HODLed Bitcoin Since 2012: Legendary Skateboarder Tony Hawk 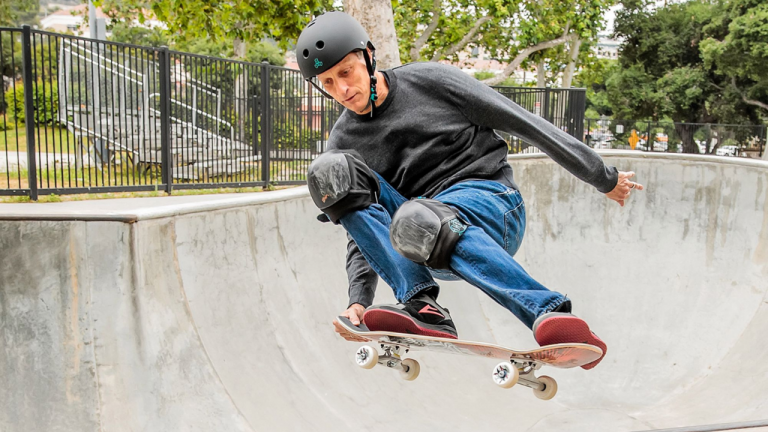 During the ongoing 2021 Bitcoin conference, Tony Hawk revealed that he purchased bitcoin first in 2012 after watching how it works on the Silk Road. He added that he had kept most of his holdings aside from donating some BTC to charity organizations.

While comparing his first passion skateboarding and his current affection for bitcoin, Hawk noted that the cryptocurrency industry has skyrocketed in popularity much faster. He said, “Bitcoin has taken over a whole city,” while it took skateboarding more years to become mainstream.
He was first introduced to bitcoin through the infamous Dark Web website Silk Road, which enabled users to buy and sell items anonymously, and their most preferred method of payments was indeed BTC.
Hawk said he didn’t take advantage of Silk Road, but he was impressed by how bitcoin works because “it was very fast and international. For me, it was the future of finance.”
Consequently, he “immediately searched: How can I buy Bitcoin.” As such, his first purchase came in 2012.

“I didn’t do much with it, I was watching it mostly.” – he added, but he donated four bitcoins to a charity organization in 2012. Nevertheless, he ironically said, “I wish I held to that, though.”

Additionally, Hawk’s organization working on building skateboarding parks across the US and other countries accepts bitcoin donations for a few years.
Previously, the skateboarding legend partnered with Ethernity Chain to immortalize its last 540 skate trick as non-fungible tokens (NFTs).