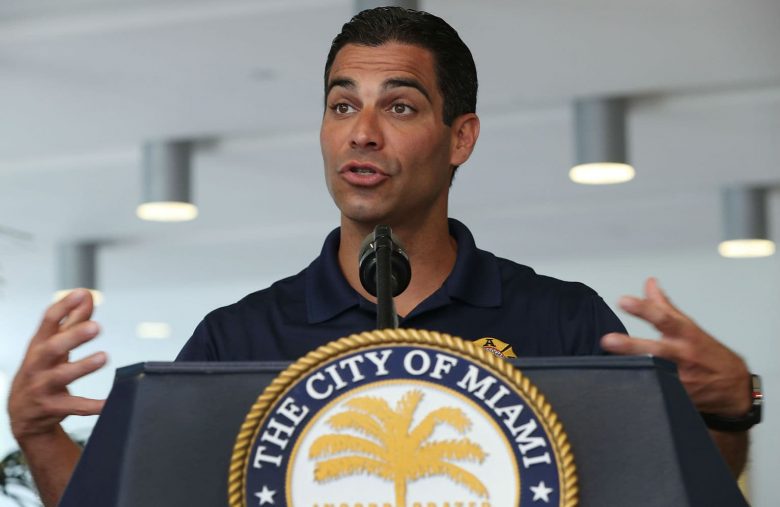 Miami will be the host of the crypto community and several other investors who will be coming for the Bitcoin 2021 conference this week.

While speaking about the event on CNBC, Miami’s Mayor Francis Suarez revealed that he bought Bitcoin (BTC/USD) and Ethereum (ETH/USD). According to him, the cryptocurrencies were purchased on the day the US Senate approved the $1.9 trillion stimulus bill.

He said at the time he bought Ethereum and Bitcoin, the cryptocurrencies were trading at around $1,500 and $30,000 respectively. Suarez added that he decided to buy the assets on that day because he knew a surge is inevitable after the stimulus bill.

The mayor, who is also an attorney, also stated that he plans to add more ETH and BTC to his holdings during the latest market slump. He, however, shared concerns about the likelihood of  manipulation in Bitcoin, calling the cryptocurrency a “young asset.”

He recently tweeted about Miami’s activities around Bitcoin, adding that the tweet received a lot of attention.

“When I tweeted about what we are doing in Miami about Bitcoin, it was the most viewed video that I ever put out,” he pointed out.

"I own #bitcoin and I own #ethereum," says @FrancisSuarez. "I haven't bought the dip yet but I'm planning to. I've just been too busy." pic.twitter.com/xdKpghIRR5

He said the video got 7 million views, which is an indication of the high level of interest cryptocurrencies are receiving.

During an interview with Fox Business in January, Suarez announced his plans to invest in Bitcoin. He also noted that the city is setting up regulations that will encourage more adoption of the world’s largest cryptocurrency in the region.

The major has always thrown his weight behind Bitcoin and other cryptocurrencies, despite the perceived negativities surrounding them. He however faulted the use of what he called “dirty energy” to mine Bitcoin. This is in line with the concerns shared by other prominent Bitcoin enthusiasts such as Tesla’s Elon Musk.

Suarez added that the US is capable of providing clean energy for the mining of Bitcoin and other cryptocurrencies.