In The Money Stocks’ President: Bitcoin Will Eventually Slip to $18K Despite Its Recent Rally 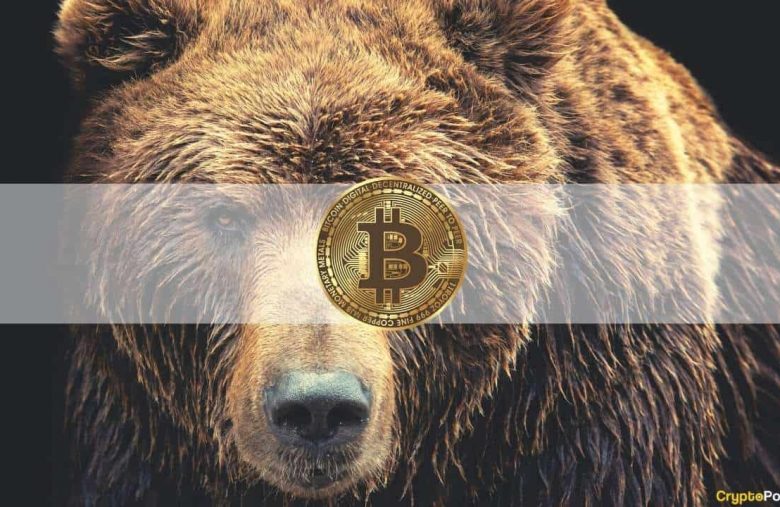 The President of InTheMoneyStocks – Gareth Soloway – sees the future of BTC’s price below the $20,000 mark.

Gareth Soloway – chief market strategist at InTheMoneyStocks – is not impressed by bitcoin’s recent price increase. He argued that the primary cryptocurrency’s USD value would soon reach $50,000-52,000, but will eventually tumble to $18,000.

Would History Repeat Itself?

In a recent interview for Kitco News, Gareth Soloway – the President of InTheMoneyStocks – opined that bitcoin’s price would eventually experience a massive downturn. While he predicted that the digital asset would climb to a maximum of $52,000 in the short term, it would crash later to as low as $18,000.

“Bitcoin will eventually get to the $18,000 mark. There is really no question in my mind.”

Soloway – who is also a day trader – explained his forecast with past events. According to him, history would repeat itself just like it happened in 2013 and 2017 when bitcoin plunged after rallying significantly for a couple of months. However, things would be different if it manages to surpass its all-time high of $65,000.

It is worth noting that bitcoin’s institutional adoption and its dominance were not on their current levels back then. For example, Michael Saylor vowed not to sell any of his personal holdings or MicroStrategy’s more than 100,000 BTC coins, whatever the price. With that said, such a huge move south seems fairly unlikely.

Soloway scratched the topic about gold, too. He categorized it as the better asset than bitcoin. Despite having price corrections occasionally, the precious metal would always be the most dominant financial instrument, he added.

The top executive foresees that large corporations will start investing more and more in both bitcoin and gold to offset their dollar holdings and “basically protect the value of the dollar from the mass printing.”

Bitcoin’s volatility and its future value have always been hot conversational topics among investors and analysts. While Soloway’s opinion is rather skeptical, many individuals shared entirely different predictions recently.

For example, Thomas Lee – a Managing Partner at Fundstrat Global Advisors – believes bitcoin and the market itself will skyrocket once the delta variant of COVID-19 passes its peak. He expects to see the primary cryptocurrency trading at around $100,000 in the upcoming months.

Interestingly, his recent forecast is very similar to the one she shared last year. Back then, Lee stated that bitcoin would be worth $120,000 by the end of 2021.

Another bullish opinion came from the American billionaire Tim Draper. He said that despite the volatility in the crypto market, the primary digital asset would hit $250,000 in one year time. Draper believes that numerous large corporations would follow the example of Microsoft, Starbucks, PayPal, Home Depot and accept bitcoin as a means of payment:

”Give it about a year and a half and retailers will all be on OpenNode [bitcoin payment processor], so everybody will accept bitcoin.”