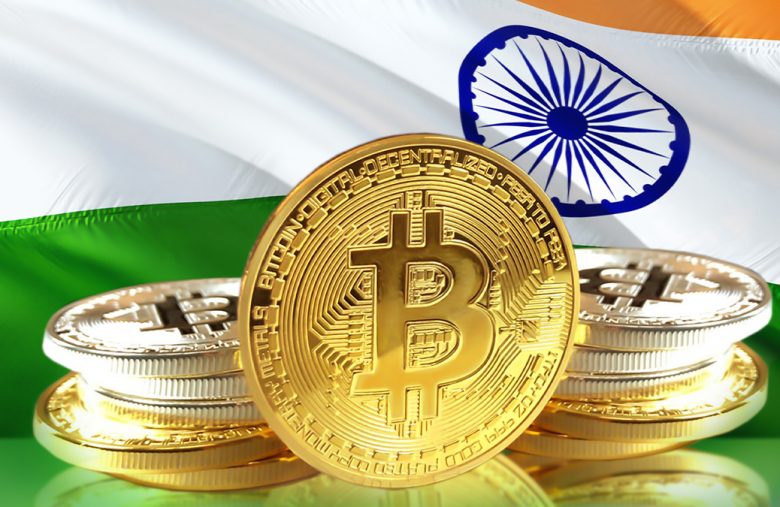 While the cryptocurrency landscape in India is still faced with regulatory uncertainty, the government has directed that companies should disclose details of their crypto transactions and holdings.

According to a document published on March 24, both public and private firms in India care to disclose details of their cryptocurrency activities during the financial year. The new rule follows an amendment made by the country’s Ministry of Corporate Affairs to Schedule III of the Companies Act, 2013.

Meanwhile, stakeholders and observes have commended the latest development, stating that it could be beneficial for India’s crypto landscape. Shivam Thakral, co-founder and CEO of local crypto exchange BuyUcoin, said:

The amendment will take effect on April 1, 2021, reads the document.

The new rule comes on the heels of speculations that the government was planning to blanket ban on the crypto industry. Back in January, the lawmakers proposed a bill that would ban all private cryptocurrencies.

Following the proposal, there were reports in February that the Securities and Exchange Board of India (SEBI) could prohibit promoters of initial public offerings (IPO) holding cryptocurrencies from raising funds. According to comments, there were fears that the IPO promoters would use the money raised for speculation.

Meanwhile, there have been comments both within and outside the crypto community calling on the government to reconsider its perceived negative crypto stance. Recently, the Indian tech billionaire Nandan Nilekani said that the government should not prevent its people from interacting with crypto.