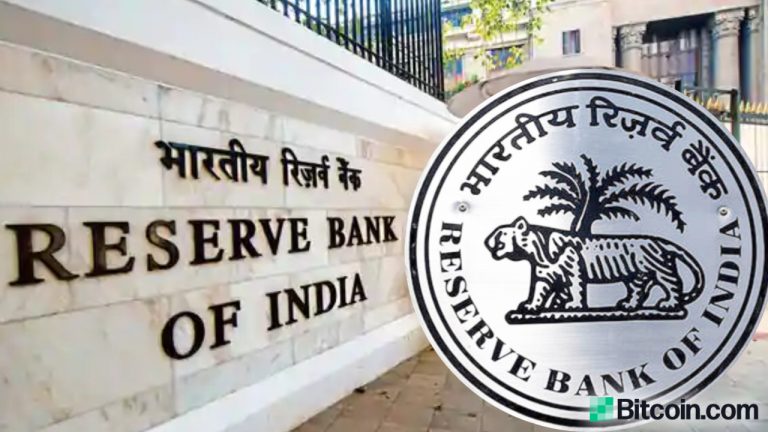 Indian central bank, the Reserve Bank of India (RBI), has officially advised banks that its banking ban circular is no longer valid as it was set aside by the country’s supreme court more than one year ago. Despite the supreme court’s ruling, banks have been citing the RBI circular when dealing with cryptocurrency.

It has come to our attention through media reports that certain banks/ regulated entities have cautioned their customers against dealing in virtual currencies by making a reference to the RBI circular … dated April 06, 2018.

The April circular advised banks that they were prohibited in dealing in cryptocurrencies. However, the Indian supreme court quashed this circular back in March of last year, allowing banks to resume providing services to crypto businesses, including cryptocurrency exchanges.

In its notice Monday, the RBI clarified: “Such references to the above circular by banks/ regulated entities are not in order as this circular was set aside by the Hon’ble Supreme Court on March 04, 2020 in the matter of Writ Petition (Civil) No.528 of 2018 (Internet and Mobile Association of India v. Reserve Bank of India),” elaborating:

As such, in view of the order of the Hon’ble Supreme Court, the circular is no longer valid from the date of the Supreme Court judgement, and therefore cannot be cited or quoted from.

The central bank added: “Banks, as well as other entities addressed above, may, however, continue to carry out customer due diligence processes in line with regulations governing standards for Know Your Customer (KYC), Anti-Money Laundering (AML), Combating of Financing of Terrorism (CFT) and obligations of regulated entities under Prevention of Money Laundering Act, (PMLA), 2002 in addition to ensuring compliance with relevant provisions under Foreign Exchange Management Act (FEMA) for overseas remittances.”

Some media outlets even reported that the RBI unofficially asked banks to cut ties with crypto businesses and traders. The National Payments Corporation of India, however, said it will not ban cryptocurrency transactions through UPI.