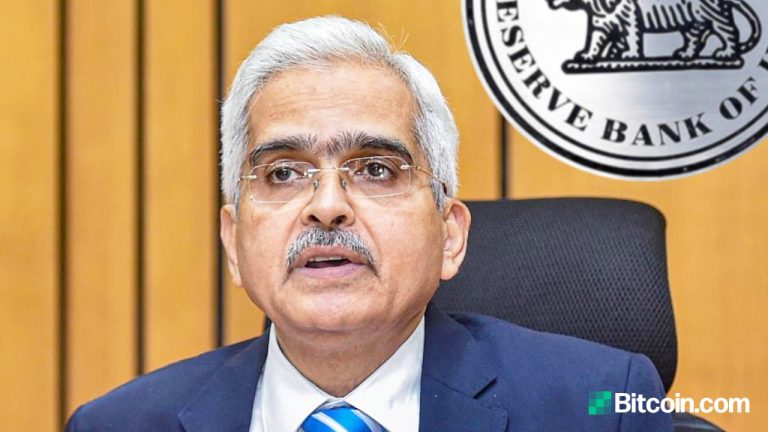 The governor of the Reserve Bank of India (RBI), Shaktikanta Das, has clarified the central bank’s position regarding cryptocurrency. His statements followed a notice published by the RBI telling banks that its crypto banking restriction is no longer valid and cannot be cited.

RBI Governor Shaktikanta Das clarified the central bank’s position on cryptocurrency In a post monetary policy press meeting Friday. Emphasizing that “There is no change in RBI’s position” regarding cryptocurrencies, Das said:

With regards to RBI’s position, we have major concerns about crypto currencies, which we have conveyed to the government. And, with regard to investors, it is for each investor to do his own due diligence and take a very careful and prudent call.

This clarification followed a notice posted by the RBI telling banks that its April 2018 circular which banned banks from dealing with cryptocurrencies is no longer valid and cannot be cited or quoted.

The circular was quashed by the Indian supreme court in March last year. However, several banks are reportedly still citing the circular as the reason to stop providing services to crypto businesses and traders.

As you are aware, the supreme court set aside RBI’s circular issued in 2018 but it came as a surprise that some banks are referring to that circular in their correspondence with their customers. Therefore we had to set the record straight that the particular circular has been set aside so it is not at all correct to refer to that circular.

HDFC Bank, a leading private bank in India with 5,608 branches and 16,087 ATMs, had been sending letters to its customers threatening to close their accounts due to crypto transactions. However, local media reported that the bank retracted its communication to customers after the RBI clarified its position.

The bank also put out a report recently stating, “We think it is just a matter of time before Indian investors have legal access to crypto plays.”

Meanwhile, the Indian government is still working on the country’s crypto bill. The existing bill, which was supposed to be introduced during the Budget session of parliament, proposes a ban on cryptocurrencies. However, the government is reportedly setting up an expert panel to re-evaluate the recommendations in the bill.