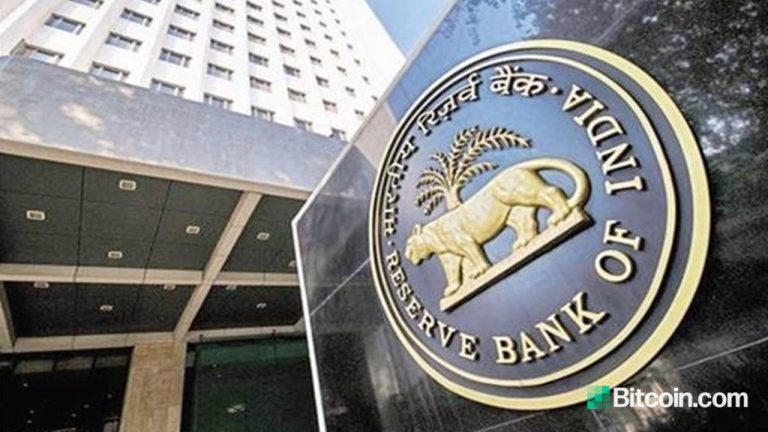 India’s central bank, the Reserve Bank of India (RBI), has reportedly informally asked banks to cut ties with cryptocurrency exchanges and traders. Some banks in India have limited their exposure to the crypto market and some plan to stop all crypto-related transactions.

The regulator has been unofficially asking us why are we dealing in such business when it is ultra speculative. A lot of money flows overseas via this trade which the RBI is not comfortable with as it may lead to money laundering.

“ICICI Bank has already asked payment service companies that it works with to stop all crypto-related payment transactions,” three sources told the publication, noting that “other lenders are also following suit.”

A number of banks — including Axis Bank, Citibank, and Kotak Mahindra Bank — are limiting their exposure to the cryptocurrency market while Indusind Bank is in the process of stopping all crypto-related transactions, sources said.

“Axis Bank has taken a fairly negative stance against crypto,” a crypto exchange CEO explained. “They are citing internal policy and risk measures and have stopped transactions with crypto exchanges.” Another source told the publication:

Even though the discussions are informal that is enough. No one wants to go against the regulator.

Meanwhile, the Indian government still has not introduced a cryptocurrency bill despite planning to do so during the Budget session of parliament. According to the description of the bill on Lok Sabha’s website, it seeks to “prohibit all private cryptocurrencies in India” while regulating the digital rupee to be issued by the RBI.

Last month, the Indian finance minister talked about what might be in the crypto bill, emphasizing that there will be a very calibrated position taken. In February, RBI governor Shaktikanta Das said: “We have certain major concerns about cryptocurrencies. We have communicated them to the government.” He subsequently said that the RBI and the Indian government have the same opinion on cryptocurrency.