Indonesian government will set up a crypto exchange in future 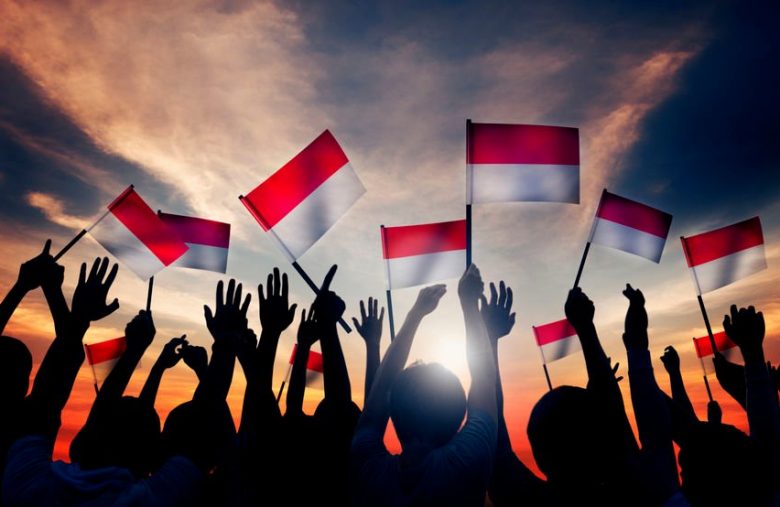 For many governments, the race to stay afloat within the crypto space is becoming more interesting. Although some countries are still skeptical about the viability of cryptocurrencies, many are in the process of developing their central bank digital currencies.

But the Indonesian government has gone a step ahead to prepare the take-off of its cryptocurrency exchange.

Jerry Sambuaga, the country’s minister of trade, made the announcement, adding that it will enable the government to get a share of the booming crypto sector in Indonesia. The minister stated that the trading volume for crypto assets in Indonesia reached $4.4 billion last year. According to him, it’s a huge market the government wants to participate in.

However, no specific time has been assigned to launch the crypto exchange. Sambuaga said the government plans to establish the exchange soon.

Sambuaga noted the increased value of the crypto market in Indonesia. He also said that it shows that digital commodities and digital assets could be the focal point for all industries.

As a result, the government doesn’t want to be left out in digital advancement.  He added,

This could even be the main pillar to increase our trade.

A growing trend for governments

Indonesia is not the only country with a plan to launch a crypto exchange. It has become part of a global trend, with the Venezuelan government already operating a crypto exchange in the country.

While some Asian countries like Japan are making more stringent rules against crypto traders, Indonesia is making the market more friendly to traders and investors. In 2018, the ministry made crypto-assets and their possession in Indonesia legal. The government has also made other policies that are favorable for the expansion of the industry.

The Indonesian Blockchain Association published a report which shows that last year more than 1.5 million crypto traders in the country actively participated in the industry. This represents an impressive growth of 2,260% since 2015.

The post Indonesian government will set up a crypto exchange in future appeared first on Invezz.