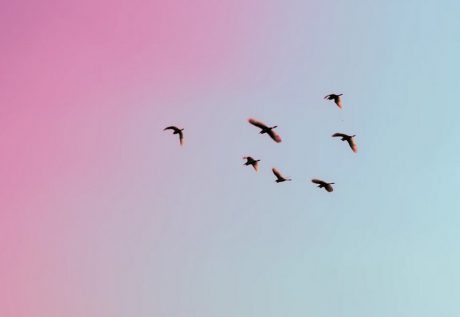 Almost two months ago, Input-Output Global (IOG) and World Mobile revealed their partnership on Cardano Africa Special. Their objective is to “connect the unconnected” and provide them with an internet connection. The cooperation will focus on Zanzibar and greater Tanzania.

Now, World Mobile will take another step on Cardano by launching the public token sale for the World Mobile Token. They aim to raise around $40 million within the month. The company has already received $5 million in a private round.

Based on IOG’s Atala PRISM, the partnership with IOG aims to build a platform on top of Cardano’s blockchain infrastructure. Ultimately, their goal is to connect half of the population in Africa to vital services, such as education, banking, finances, healthcare, and much more.

Although the partners recently revealed their partnership, World Mobile and IOG have been working together for several years. The company seeks to create a “WMT sharing economy” and allow everyone in Africa to access the global financial system.

Why World Mobile Choose To Build On Top Of Cardano

WMT will fuel our ecosystem to empower thousands to obtain access to basic necessities including identification, access to education, banking and other fundamental services.

Micky Watkins, CEO of World Mobile, said the following on why the company decided to build on Cardano:

We chose Cardano for their Ouroboros consensus mechanism, Plutus Platform smart contracts, and Atala Prism Digital IDs (DID), which are essential in unlocking access to banking and other financial or insurance services such as micro-loans.

In addition, the executive claimed that this platform allows them to provide people a solution with the potential for scale on a global level while maintaining the security of the blockchain. Cardano, Watkins said, aligns with their values and principles of social, economic, and environmental sustainability. He added:

Our mission is to create a sustainable and affordable global mobile network promoting data protection, economic freedom, and digital inclusion. Since we’re starting in Africa, where connectivity is in the highest demand, Cardano’s African focus aligns with ours.

At the time of writing, ADA trades at $1.46 with sideways movement in the 1-hour chart. The crypto market has negatively reacted to Jay Powell’s statements at the FOMC meeting yesterday. With investors expecting less inflation, the U.S. dollar has strengthened, and commodities, BTC, ADA, and the crypto market lose traction. 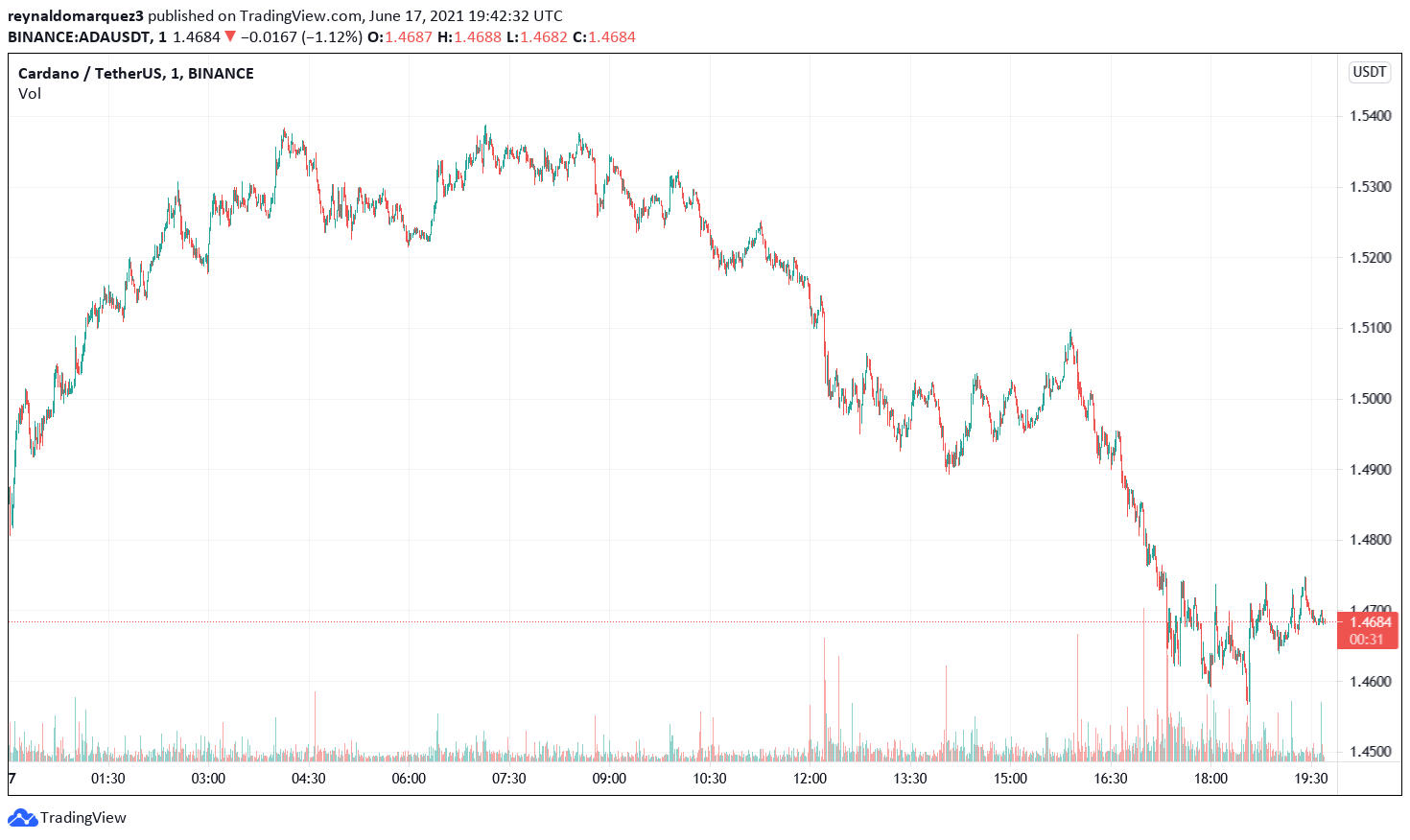