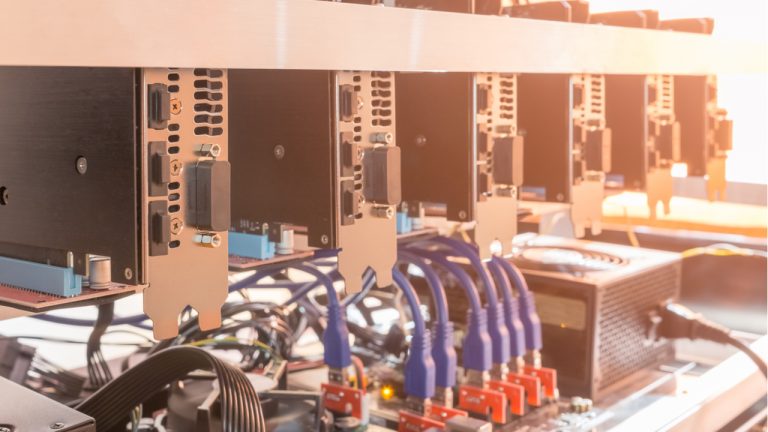 Authorities in Iran have confiscated 3,000 units of mining hardware in just one week as part of a push to curb illegal crypto mining amid power shortages and blackouts. In a single year, Iranian law enforcement has shut down over 180 crypto farms in Tehran Province alone.

As the government’s offensive against unauthorized crypto mining intensifies, authorities have discovered and seized more than 3,000 pieces of mining equipment, Iran’s power utility announced Wednesday. Over 500 devices have been confiscated in Tehran Province, where law enforcement officials have already shut down 183 illegal crypto farms with 11,000 mining units in the past fiscal year.

Another 600 mining rigs have been found in Kerman Province, said the Iran Power Generation, Distribution and Transmission Company (Tavanir) quoted by the Financial Tribune. According to the Iranian business daily, illegal mining farms have been located also in the provinces of Khuzestan, Mazandaran, Qom, and Bushehr.

The seizures of mining hardware come after Tavanir’s warning last week to unlicensed miners that its patience was running out. The state-owned company called on citizens who mint digital coins in their homes to switch off the mining equipment. The power utility emphasized that those who fail to comply will be cut off from the grid when identified and their mining rigs will be confiscated.

Tavanir Aims to Save 2,000 MW of Electricity Used Daily for Unlicensed Mining

High cryptocurrency prices and subsidized electrical power have pushed many Iranians towards crypto mining over the past year. And while the government has authorized a number of entities to legally mint digital currencies in the country, these only account for around 300 megawatts (MW) of daily electricity consumption. According to Iranian government estimates, illegal mining operations burn around 2,000 MW every day.

Iranian authorities have blamed this year’s power shortages and blackouts on low rainfall, higher electricity demand with rising temperatures, and also surging cryptocurrency mining. In May, Tavanir said even licensed miners would be shut down during peak hours of consumption to cope with a 5,000 MW daily shortage of electricity.

Later that month, Iranian President Hassan Rouhani announced a ban on digital coin minting until September. This week, Rouhani also called for rules to regulate the crypto sector as Iran’s Economy Minister Farhad Dejpasand warned that the government can’t stand in the way of crypto tech development for too long.

Tehran authorities approved cryptocurrency mining as a legal industry in the summer of 2019. The Islamic Republic introduced a licensing regime for bitcoin mining entities which were obliged to pay their electricity bills at export rates. In April, regulations were revised and crypto miners have since been charged 16,574 Iranian rials ($0.39) per kilowatt-hour (kWh) of electricity, which is four times the initial rate.