Is it Showtime for Ethereum On June 25th? ETH Price Eyeing Above $2,500 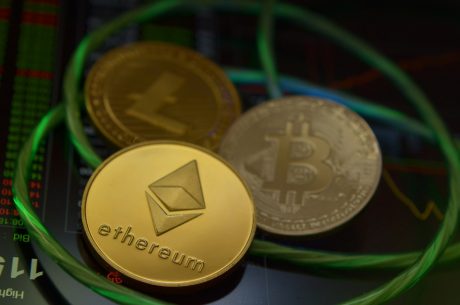 Ethereum is due to confront its largest options expiry date ever in 2021. On June 25th, almost $1.5Billion in open interest in ETH will be settled, This event is being reported as a “make or break” moment for ETH.

The approaching expiry is 30% greater than the one on March 26th, which came with a 17% drop in Ether’s price over five days. Interestingly, in the next 3 weeks, ETH Price rose a whopping 60%. Analysts are already speculating on whether Ether’s next moves will follow a similar path.

In the meanwhile, Ethereum has come a long way as it has wooed the interest of retail investors as well as institutional investors. The ETH/BTC ratio has almost tripled in the last 6 months, and its most hyped ETH 2.0 upgrade is underway.

Ethereum for the long haul!

Recently, The CEO of Nvidia Jensen Huang has spoken about Ethereum’s spectacular surge in an interview.

He said It is now evident that Ethereum will be extremely valuable as so many projects are built on Ethereum. The processing of transactions will also be faster and efficient in the future.

When asked about proof of stake, he spoke in favour of it by saying,

..I Believe That The Demand For Ethereum Has Reached Such A High Level That It Would Be Nice For Either Somebody To Come Up With An ASIC That Does It, Or For There To Be Another Method… There’s A Lot Of Credibility. It Works Well.

He further said, Ethereum and other forms like it in the future are excellent distributed blockchain methods for securing transactions.