Is Solana On The Verge Of Getting Rug-Pulled?  Will SOL Price Remain Chained Below $100? 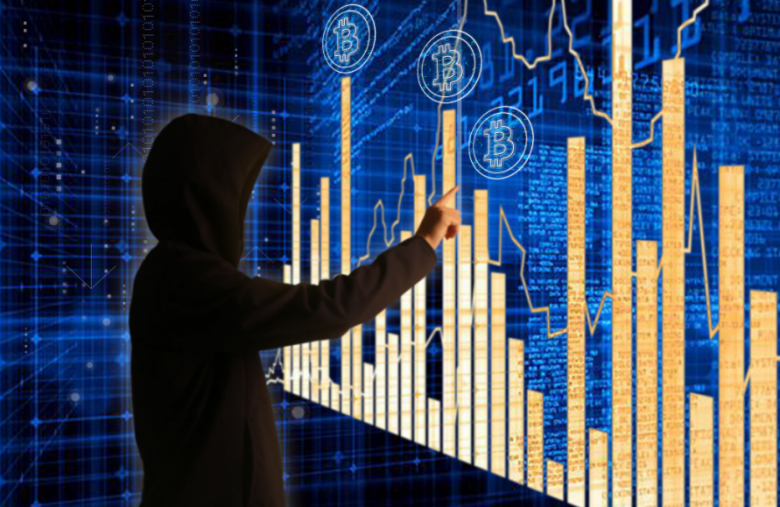 The crypto business’s congestion-ridden blockchain continues to stifle its limitations. Despite holding a firm grip on fundamentals and utility, the congestion in the network has been a thorn in the side. The recent scuffle although on an application and not on the network has fumed the masses in the fraternity.

Successively, the popular blockchain bridge Wormhole has encountered an exploit worth over $320 Million. Which has led to Solana bearing the wrath of crypto folks following the hack. The big-money hack has put numerous other bridges in jeopardy.

Will The Turmoil Leave Solana Endangered?

Prominent blockchain bridge “Wormhole” that bridges Solana and Ethereum, has suffered a hack worth about $320 M. The Wormhole team has confirmed a total loss of 120,000 ETH and has cited that the funds would be added to the wETH in a 1:1 ratio. However, the firm has not mentioned the whereabouts of the incoming funds.

The Wormhole team has cited that the vulnerability has been patched, and the workforce has been working to get the network up and running. In contrast, it is learned from talks amongst netizens. That the team has reached out to the explorer’s address on the Ethereum network. With a $10 M bounty offering for returning the funds that were bamboozled by the hackers.

The hack has been alarming for the DeFi club, as Ethereum that has been bridged to Solana could possibly be unbacked. While dozens of applications and bridges across chains have been exploited over recent times. The one coming in from the side of Solana plays an imperative factor amongst the masses in the fraternity.

As Solana going down by congestion in the network has been a routine affair. And this being the third mishap revolving around Solana for the year, has enraged the community. Although the hack is on an application level, sentimental value has kicked in, which has lashed SOL price by 9.7% at press time taking numbers to $98.74. Further contradicting Solana’s optimism which was fueled by Solana Pay.
Summing up, the exploitation has led the belief over bridges to deplete gradually.

Previously Vitalik Buterin had cited that the future will be Multi-chain and not cross-chain owing to the fundamental limits to the security of the bridges. That said, the Solana team now desperately needs to ramp up its updates to withdraw its defaced status. Crypto business being fueled by sentiments could take the platform down to rock bottoms if the issues are not resolved